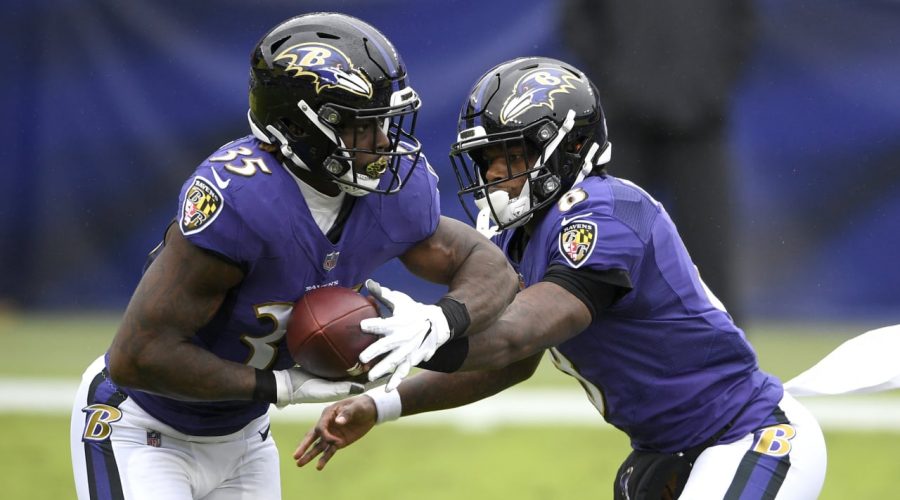 Throughout the 2020 season, NFL Network analysts will provide one bold prediction heading into each week’s slate of games(see the full Super Wild Card Weekend schedule).

Brian Baldinger: Points have been relatively hard to come by in games between the Los Angeles Rams and Seattle Seahawks with neither team scoring more than 23 points in their two meetings this season. In Saturday’s wild-card game, I predict there will be a total of at least six field goals made, and Seattle’s Jason Myers﻿, who hasn’t missed a field-goal attempt all season, including a 61-yarder in a Week 10 win over L.A., will once again hit the game-winner to help Seattle advance.

Marc Ross: What’s shocking about Baltimore’s playoff loss to Tennessee last season is that Lamar Jackson became the first player in the Super Bowl era with at least 300 pass yards and 100 rush yards in a playoff game (he gained 508 offensive yards!). Getting his revenge Sunday, Jackson will share the workload with J.K. Dobbins and Gus Edwards as the Ravens become the first team with three 75-plus-yard rushers in a playoff game. This feat has only been accomplished in the regular season — seven times in the Super Bowl era, including twice by the Ravens (2018, 2020).

Joe Thomas: The Cleveland Browns will be without head coach Kevin Stefanski and four others, including Pro Bowl guard Joel Bitonio﻿, in Sunday night’s wild-card game in Pittsburgh, and they’ve lost their last two playoff appearances at the hands of the Steelers (2002 Wild Card Round, 1994 Divisional Round). Well, revenge is certainly sweet, isn’t it? The Browns edge the Steelers in an instant classic, 24-21, to advance to the Divisional Round.

David Carr: For the second straight year, the league’s No. 1 rushing offense and the NFL’s top rusher will face off in the postseason. In last year’s Divisional Round between Baltimore and Tennessee, Derrick Henry outrushed the Ravens by 10 yards and the teams combined for 380 total rush yards. On Sunday, I expect this to be a back-and-forth, smashmouth affair in which the Ravens and Titans combine for 500 yards on the ground. 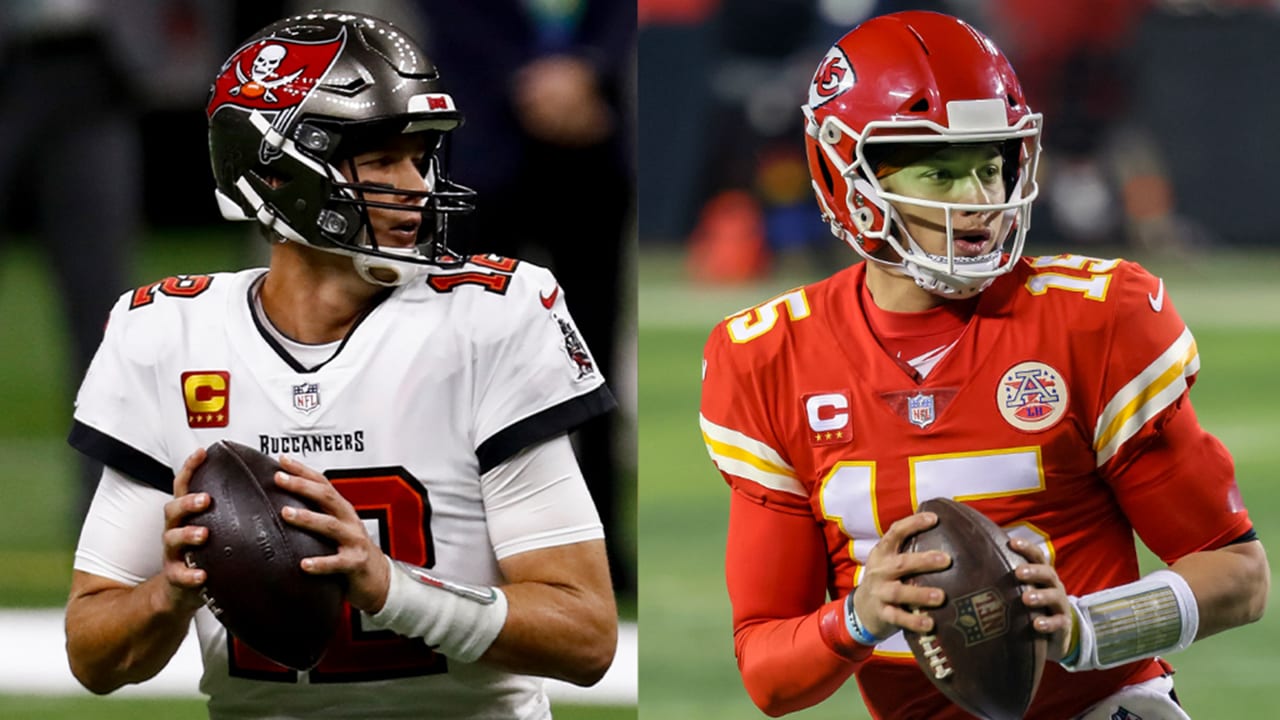