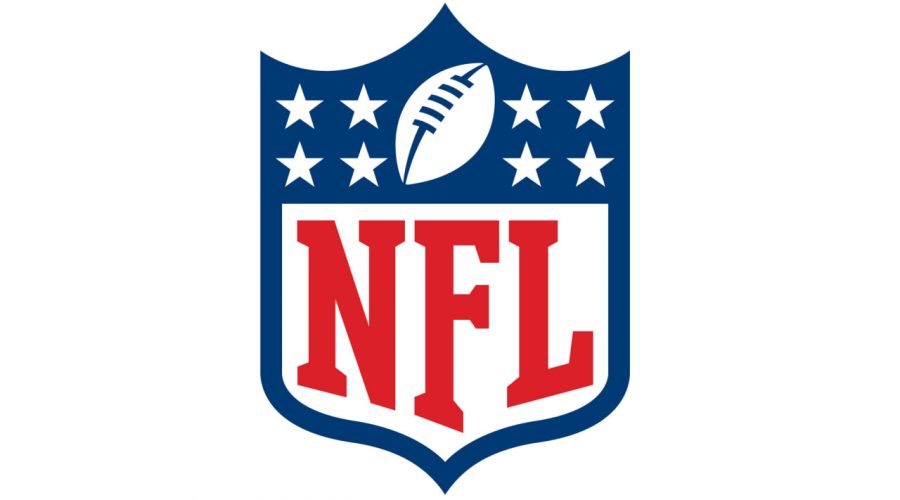 After weeks of discussions, the NFL announced its offseason plans in a memo sent to all 32 teams on Wednesday.

The league’s offseason program for 2021 will be nine weeks in total length, with all portions of it voluntary except for one mandatory minicamp, which will take place in the third phase of the program in a date range between May 24 and June 18, per the memo obtained by NFL Network Insider Ian Rapoport. The NFLPA did not agree to the new plan, NFL Network’s Tom Pelissero reported, but the league holds the right to unilaterally implement rules as permitted under its collective bargaining agreement with the players’ union.

The program will begin with a four-week first phase (April 19-May 14) that includes virtual meetings for two hours per day at the club’s direction, prohibits on-field drills or work with coaches, and maintains facility and weight room capacity limits. During this period, clubs will make every effort to have the COVID-19 vaccine available for players, staff and families.

The second phase (May 17-May 21) will differ in that on-field drills will be permitted with coaches, per CBA rules, performed at a teaching pace with no contact allowed.

The third and final phase of the program will include 10 days of traditional OTAs at full speed (but without contact), in-person or virtual meetings, and will include the aforementioned mandatory minicamp. Rookie minicamps and development programs remain unchanged.

Payment for participation will rely on previously agreed upon amounts per the CBA, and workout bonuses will be determined by the terms of a player’s existing contract. The league will also continue COVID-19 protocols with daily testing, staff vaccination protocols and other existing regular-season protocols that include social distancing and mask requirements.

On Tuesday and Wednesday, players from four teams — the Denver Broncos, Seattle Seahawks, Tampa Bay Buccaneers and Detroit Lions — announced they would forgo voluntary offseason workouts due to the ongoing pandemic and concerns regarding their safety. Of these listed teams, at least three players have workout bonuses written in their contracts. Denver has had 22 players work out in the team facility during the offseason, Pelissero reported Tuesday, adding that a dozen teams have had 15 or more players return to the team facility this offseason.

New England Patriots players also announced prior to news of the league’s memo that “many of us” will exercise their right to not attend voluntary workouts.

With uncertainty swirling around the NFL’s offseason following its first season completed amid the COVID-19 pandemic, Wednesday’s memo provides clarity and a firm roadmap for each team to go about operations during the offseason. The offseason program will officially kick off next week.