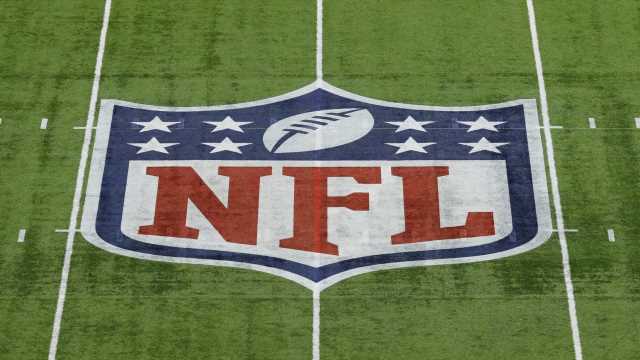 With an onus on bestowing fans versatility in watching the games they love and stability for years to come, the NFL announced Thursday it has signed long-term agreements with media partners Amazon, CBS, ESPN/ABC, FOX and NBC to distribute NFL games across television and digital platforms, along with additional media rights.

The agreements will commence at the start of the 2023 season and run through the 2033 season, broadening the league’s digital football to a larger audience while preserving its custom of keeping all NFL contests on over-the-air-television.

“These new media deals will provide our fans even greater access to the games they love. We’re proud to grow our partnerships with the most innovative media companies in the market,” NFL Commissioner Roger Goodell said in a statement. “Along with our recently completed labor agreement with the NFLPA, these distribution agreements bring an unprecedented era of stability to the League and will permit us to continue to grow and improve our game.”

The new agreement will also see the Super Bowl air on four networks.

Kicking off in the first year of the agreement, Amazon Prime Video will become the exclusive home to Thursday Night Football.

Thursday’s announcement could also put other changes into motion. Under the NFL-NFL Players Association collective bargaining agreement, at least one new media deal was needed for the league to move forward on a 17-game regular season, NFL Network’s Tom Pelissero reported, and Goodell said Thursday on a conference call that decisions regarding that would likely be made at the NFL Owners Meeting, which is set for March 30-31.

CBS will maintain rights for AFC coverage — which dates back to 1998 — of Sunday afternoon games and will simulcast on Paramount+, its flagship streaming service.

ESPN will continue to be the home of Monday Night Football, while ESPN+ subscribers can stream one International Series contest on an exclusive national basis each season. ESPN can also simulcast all ABC and ESPN games on ESPN+.

FOX will also maintain its NFC package of Sunday afternoon games, which started back in 1994, though it has expanded digital rights to including its AVOD streaming platform, Tubi, to deliver NFL content on digital platforms.

NBC will continue to air Sunday Night Football and will simulcast games on Peacock, the NBCUniversal streaming service. Peacock will also air an exclusive feed of a select amount of games over the span of the agreement.

With games across multiple networks and streaming services, NFL action is now available in more places than ever before, but the NFL will also continue to be the only sports league to deliver all of its contests – regular season and postseason – on free, over-the-air television.