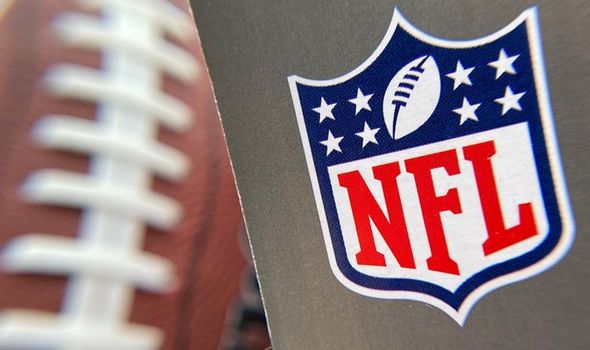 The new NFL season is upon us as the Kansas City Chiefs begin the defence of their Super Bowl title. The Chiefs take on the Houston Texans in their opening and MVP quarterback Patrick Mahomes can’t wait to get going.

“I think everyone’s at the point now where we’re just ready to play football again.

“We had that great year last year, but that’s last year. We’re a brand-new football team.”

Kansas does return 17 of 22 starters from a squad that rallied to win all three of their post-season games by double digits. 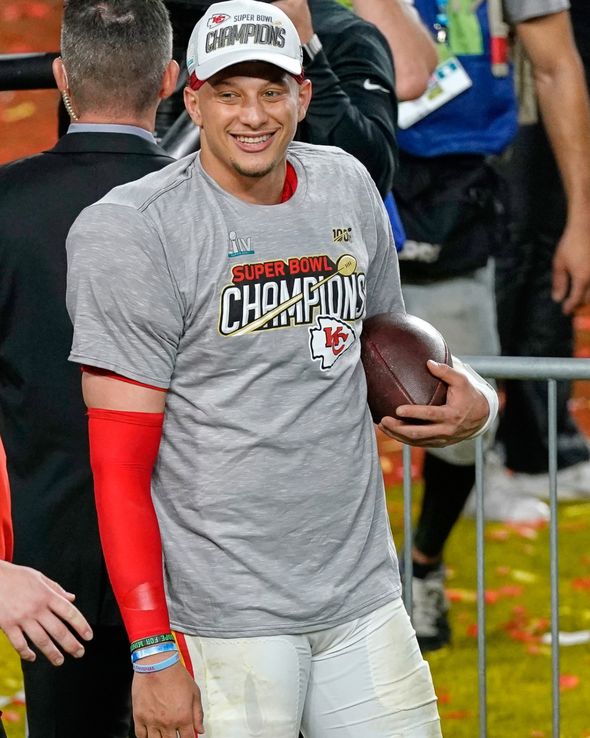 The defending champions get a stage all their own in a primetime rematch with the Texans at the scene of the Cheifs’ stunning 2020 play-off win.

They won’t get quite the welcome expected for Kansas City’s first Super Bowl champions in a half-century because of crowd restrictions limiting capacity around the NFL – stemming from safety measures related to COVID-19.

Get Sky Sports pass for just £9.99
Get BT Sport for HALF PRICE 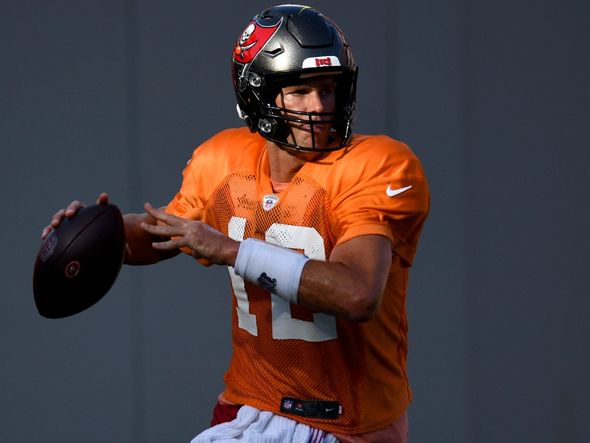 However, the Chiefs enter the season as the favorites to go all the way again.

“Because obviously it’s no secret what coach [Andy] Reid does.

“He puts guys in different positions on the field to succeed and maximizes their strengths, which is why he such an unbelievable offensive mind.”

Fans in the UK can watch live NFL coverage on Sky Sports. 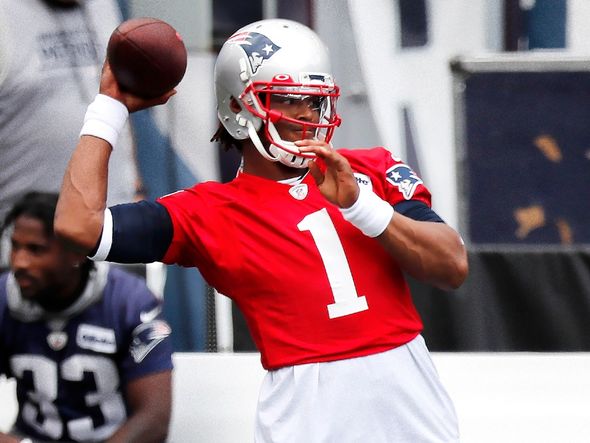 Tennessee Titans at Denver Broncos – 3.20am – Live on Sky Sports