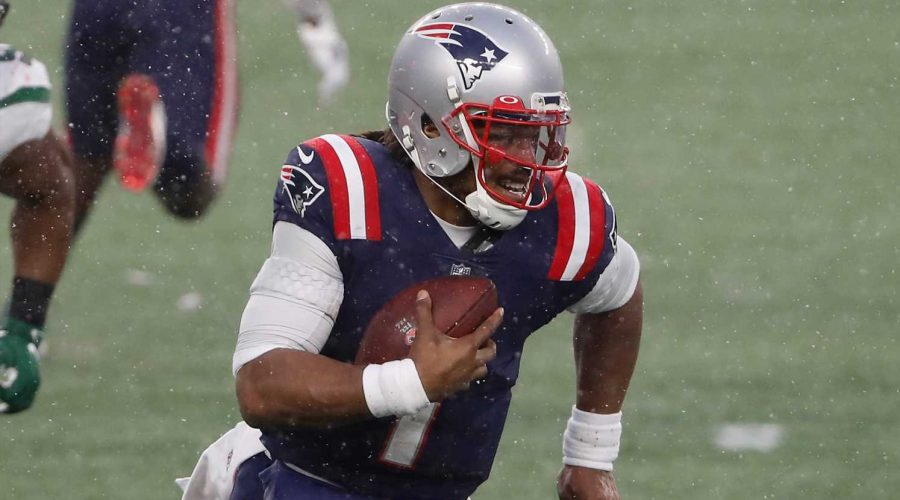 Negotiations were shorter for the quarterback this time around.

Newton is expected to return to the Patriots on a one-year deal worth $14 million, according to multiple reports.

After 20 seasons of Tom Brady in New England, coach Bill Belichick brought in Newton after the he played two games in his final season with the Carolina Panthers in 2019. The 2015 NFL MVP played on a $1.75-million, incentive-laden deal last year and started 15 games.

Newton appeared to regain some elements of his dual-threat prowess toward the beginning of the season, with six total touchdowns (four on the ground) through the Patriots' first three games. But the 2011 No. 1 overall pick tested positive for coronavirus ahead of Week 4 and never peaked again.

The Patriots went 7-9, missing the playoffs for the first time in 11 seasons, and Newton finished with more interceptions (10) than passing touchdowns (eight). His 7.2 yards per attempt ranked in the bottom half of the league.

Belichick benched Newton during a dismal Thursday Night Football performance against the Los Angeles Rams, but reiterated "Cam's our quarterback" and stuck with him throughout the season — and for 2021, too.