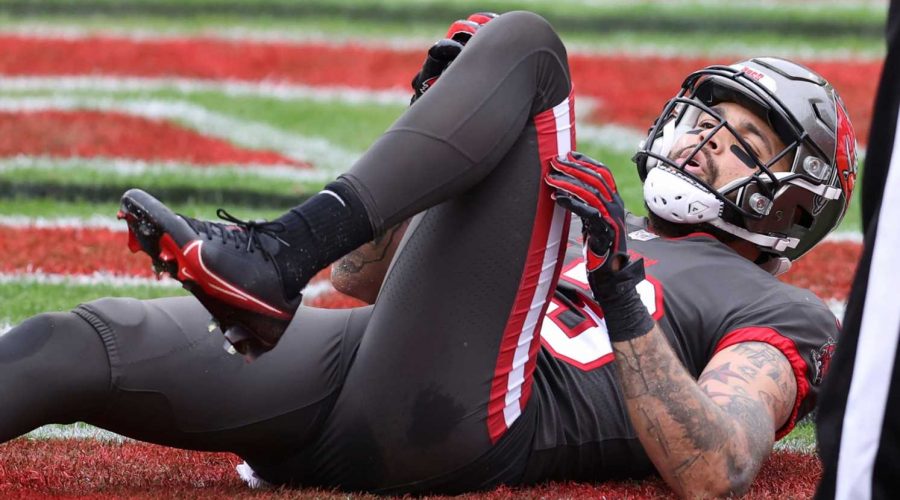 Six days after hyperextending his left knee during Week 17, Tampa Bay Buccaneers wide receiver Mike Evans will give it a go on Saturday as his team faces the Washington Football Team in a NFC Wild Card round matchup.

Evans left Sunday's contest against the Atlanta Falcons in the first quarter after his left leg became hyperextended while trying to catch a touchdown pass. He needed assistance to leave the field, but MRI results didn't show structural damage.

On Thursday, Evans was a limited participant in practice and had been officially listed as questionable, leaving the door open for him to play Saturday.