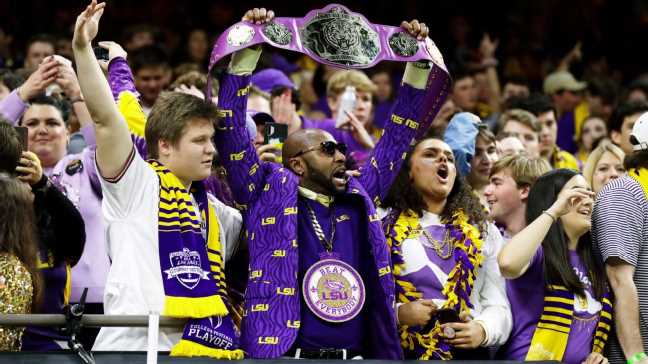 When UConn announced Sept. 6 that coach Randy Edsall would step down immediately, it opened the first FBS job of the cycle, and among the least desirable.

A week later, USC dumped coach Clay Helton, opening one of the most coveted college jobs in the country.

Since September, 12 other FBS schools have made changes and four — UConn, Georgia Southern, Texas Tech and UMass — already have hired new coaches. Two more jobs opened Sunday, including another Tier 1 gig in Florida. There are 10 current coaching vacancies, spanning the spectrum from most to least desirable.

Every FBS job offers advantages and drawbacks in categories such as location, on-field history, resources and administrative support. Those who followed my offseason coaching job comparisons, including Alabama vs. Ohio State and Oregon vs. Washington, understand the way coaches and their agents evaluate opportunities.

Here’s a ranking of each current coaching vacancy based on appeal, which includes a desirability rating (1-10 scale). Also, some notes from an increasingly active carousel.