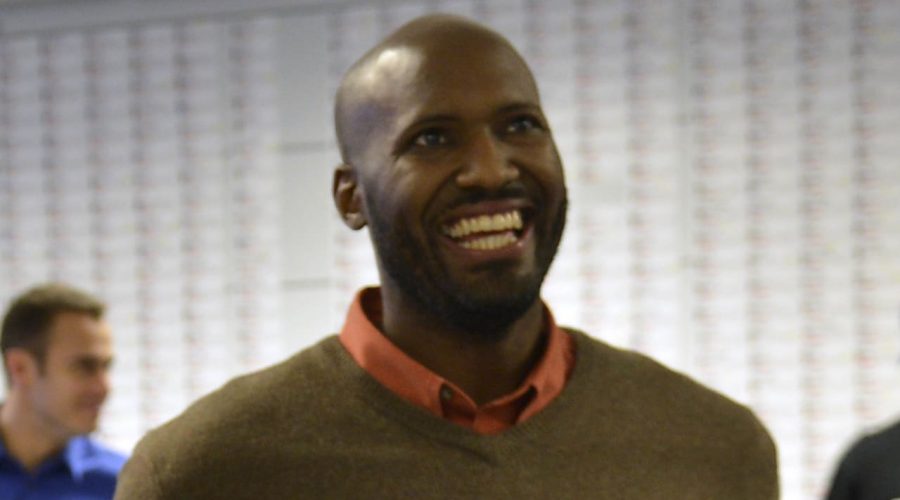 The Detroit Lions landed their next general manager.

NFL Network’s Ian Rapoport and Tom Pelissero reported that the Lions agreed to terms on a five-year contract with Brad Holmes, the Los Angeles Rams college scouting director, per sources informed of the situation.

An unheralded GM candidate until this year, Holmes is credited with helping keep the Rams depth chart stockpiled with talent despite some high-profile losses in recent years.

Rapoport noted that in Holmes’ second interview with Detroit, the long-time Rams scout impressed, and the club moved quickly to lock down their next general manager.

Holmes spent his entire NFL career with the Rams, beginning as a public relations intern in 2003 before quickly moving to the scouting side in 2004. Holmes was named director of college scouting for the Rams in 2013 after climbing the ladder and serving as a national scout.

The 41-year-old Holmes will be one of the youngest GMs in the NFL.

A keen eye for talent, Holmes played a massive role in the Rams adding starting talent through the draft during his tenure in L.A. Despite defections, the Rams remained a deep club in 2020, leaning on rookies in several spots.

In Detroit, Holmes inherits a club in sore need of an infusion of young talent. The new GM will specifically be tasked with rebuilding a defense that is one of the worst in the NFL. There is also the question at quarterback with incumbent Matthew Stafford﻿.

First, the Lions’ new general manager will be part of the search to hire Detroit’s latest head coach.

When setting off to hire its new brass, Lions owner Sheila Ford Hamp suggested the club desired experience at the positions. With Holmes being a first-time GM, it will be interesting to see if the Lions lean toward a coach with experience to pair with the man in charge.

As for the Rams, they will become the first team to benefit from the NFL’s new rule, passed in November, which compensates teams that groom minority head coaches and GMs. With Holmes signing in Detroit, the Rams will receive a compensatory third-round draft pick each of the next two years.

January 14, 2021 NFL Comments Off on Lions agree to terms with Brad Holmes on five-year deal as new GM
NFL News