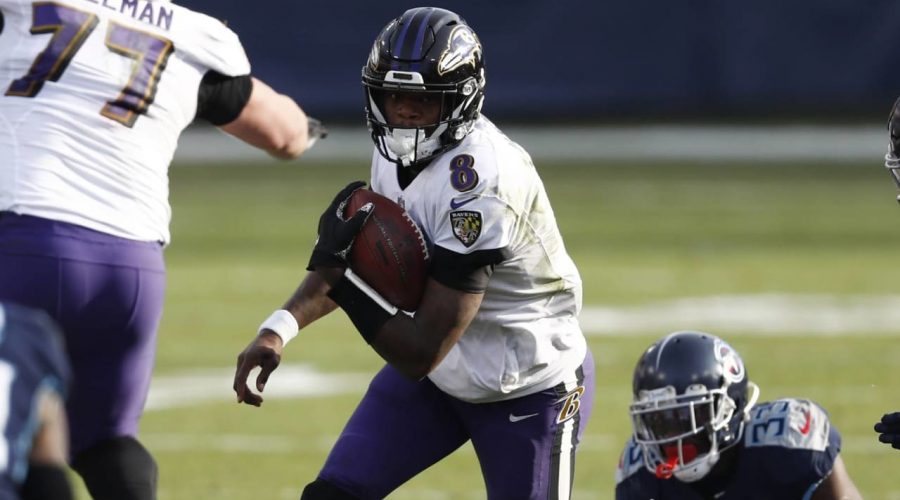 Lamar Jackson isn’t singing “Let it Snow” ahead of Saturday’s Divisional Round matchup against the Bills in Buffalo.

The Baltimore Ravens quarterback, who grew up in Florida and played college ball at Louisville, said he has “zero” experience playing football in the snow.

“I never got to play in the snow, except my first time seeing snow in Louisville, but we had a snowball fight, so that’s totally different from playing in it,” Jackson said Tuesday. “Yeah, that definitely will be my first time playing football in the snow Saturday. If it does. Hopefully it don’t.”

As of Wednesday morning, The Weather Channel forecasts a 50 percent chance of snow with accumulations of less than one inch. With a mix of snow and rain expected in the area in the days leading up to Saturday night’s bout, it’s possible that the coinflip chance of snow could fluctuate.

While Jackson hopes to avoid playing in the snow, offenses own a critical advantage in such elements. They know where they’re headed, providing a tactical edge over defenders. It’s much more difficult for defensive players to react on a slippery surface.

The more significant issue for Jackson could come if winds whip around the park. Currently, projections sit at gusts up to 20 mph. While snow can be a benefit to offenses, the wind is certainly a detriment. If strong winds are coupled with a dusting of snow, Buffalo’s weather would lend to Baltimore riding Jackson and the ground game more than in even a normal contest.