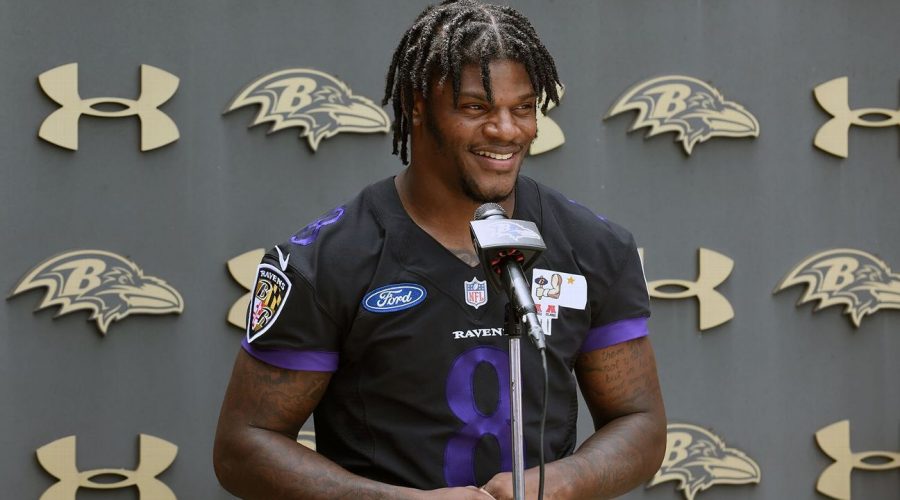 This decision comes a year after the Ravens lost running back J.K. Dobbins to a season-ending knee injury after he played only one series in the preseason finale. This also continues the team’s trend of trying to reduce the risk of injury after 25 players went on injured reserve at some point last season. Baltimore has decreased the number of full-contact team drills at this year’s training camp.

“I think you can kind of extrapolate who will play and who won’t,” Harbaugh said.

Harbaugh declined to say whether Jackson will be held out for Baltimore’s other two preseason games. Jackson is negotiating with the team on a long-term extension.

At this year’s training camp, Jackson has participated in all 10 practices and has looked sharp, completing nearly 70% of his passes and throwing just two interceptions.

The Ravens have kept Jackson out of preseason games in the past. He didn’t play in the final two preseason games in 2019 and missed the first two last year, when he was sidelined for the initial 10 days of camp after testing positive for COVID-19. Last year, Jackson only participated in 10 preseason snaps.

Baltimore will look to extend an impressive streak even without Jackson. The Ravens have won 20 straight preseason games, eclipsing the Vince Lombardi-coached Green Bay Packers, who won 19 in a row from 1959 to 1962. Although the official record is unknown, the Ravens’ streak is the longest by any team confirmed by the Elias Sports Bureau since 1995. Baltimore’s last preseason loss was Sept. 3, 2015.