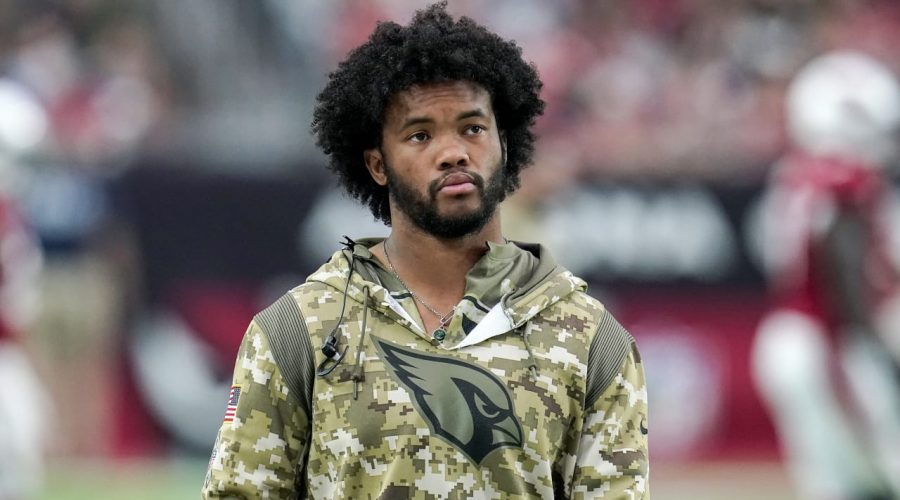 Kyler Murray will once again be a game-time decision for the Arizona Cardinals.

Coach Kliff Kingsbury said Friday that the Cards would take it down to the wire with the MVP candidate, noting that Murray has to be able to protect himself from re-injuring his ankle to play Sunday against the Seattle Seahawks.

The star quarterback missed the past two games after injuring his ankle in Week 8. The Cards went 1-1 with Colt McCoy under center, including last week’s blowout loss to the Carolina Panthers.

Murray hadn’t missed a start in his career before the two-week absence. The signal-caller was in the middle of the MVP discussion before the injury and leads the NFL in completion percentage (72.7) and passing yards per attempt (8.9).

The third-year QB has been optimistic all week that he could return against Seattle. However, Kingsbury is playing it a little more cautious, especially with the bye in Week 12 offering additional rest time for Murray to be at full force for the postseason run.

Whether or not Murray plays, the Cards won’t have receiver ﻿DeAndre Hopkins﻿ once again. Nuk will miss his third game after suffering a hamstring injury. The expectation is that the star wideout could return following the Week 12 bye.

November 19, 2021 NFL Comments Off on Kyler Murray (ankle) will again be game-time decision for Cardinals vs. Seahawks
NFL News