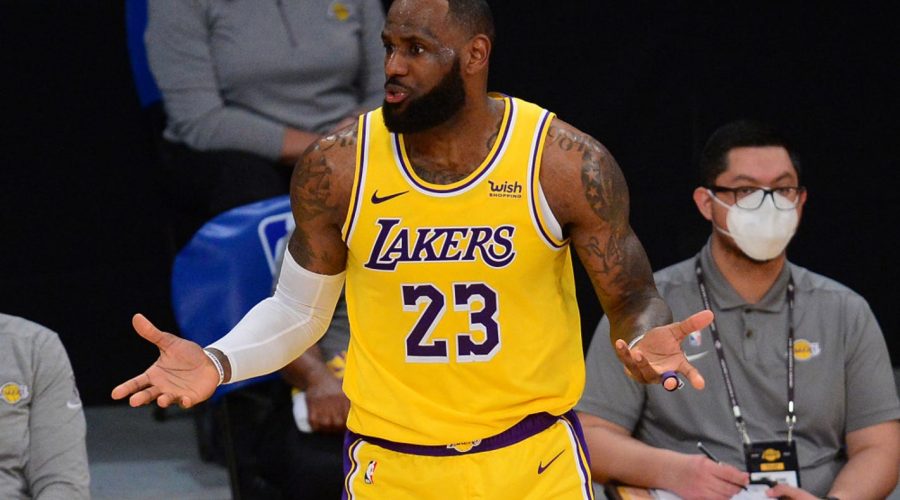 LeBron James has taken more heat over his career than just about anybody who has played in the NBA. His days in the league have all basically come during the time of social media, where it has been easy for nameless idiots who haven’t done anything with their own lives to rip a guy who has done just about everything right in his.

Sometimes those critics, however, are big-name people who aren’t afraid to show the world that they don’t know what they’re talking about. The latest example of this came this week when Julius Erving opted to keep LeBron off his top 10 list of all-time players because of his role with super teams.

Listen, putting together top 10 lists of all-time players is always a silly thing to do because there are so many great players and everyone will have their feelings on which guys should make the list and which guys should be left off.

But this is the silliest of all snubs by Dr. J. LeBron is easily one of the top two players to have ever played in the league. It’s Michael Jordan and LeBron James and then everyone else. And if he’s not in one of your top two spots then he has to be in your top 10 because if you leave him off that then you’re just being a hater for no good reason than being jealous of what he’s accomplished.

Has LeBron benefited from playing on good teams? Yes, of course. But if you look back through the history of the NBA you’ll see championship teams all had lots of good players on them. That’s how they won championships!

What LeBron James has accomplished in his career has been incredible and how he continues to play (when he’s healthy) at his age after all the games and battles he’s been in is incredible.

He’s a special talent that we’ve been blessed to have watched for all these years and any top 10 list without his name somewhere in there is just a silly waste of time.

– Joe Horn and two other former NFL players will see their sons get drafted this week. Man, I feel old!

– Steven Ruiz breaks down why the 49ers should draft Justin Fields… and not Mac Jones with the No. 3 pick.

– This video of a pro golfer crying while telling his dad he qualified for his first PGA Tour event is too good.

– A classy Jorge Masvidal explained why he was such a fan of Kamaru Usman’s knockout punch.

April 28, 2021 NFL Comments Off on Julius Erving’s snub of LeBron James on his all-time list is so lame
NFL News