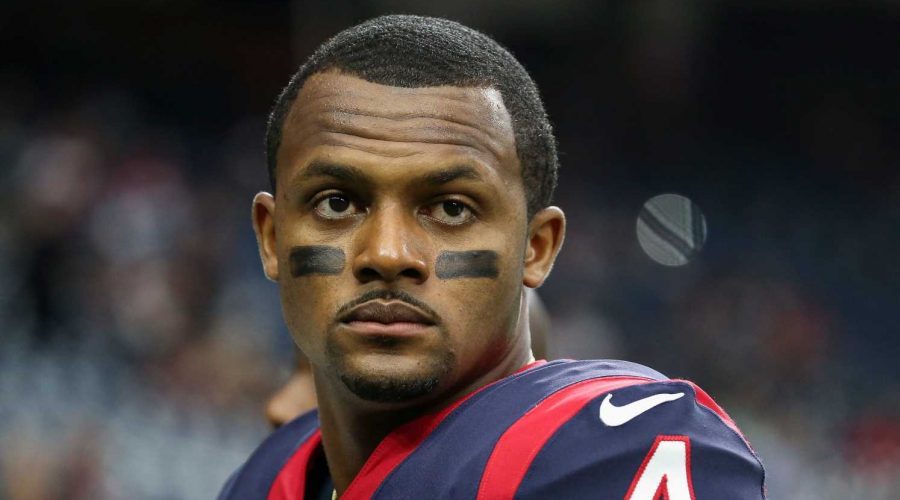 Orders by a pair of Texas judges on Friday will effectively require 13 of the 22 women who have anonymously filed lawsuits against Deshaun Watson to come forward publicly.

The orders came during separate hearings in Harris County District Court, after Watson's attorney, Rusty Hardin, filed emergency motions requesting that the women be required to refile their complaints under their legal names within two business days.

The first hearing concerned just one lawsuit, and the second involved 12 of the cases.

The attorney who represents all 22 women, Tony Buzbee, said in the second hearing that nine of those 12 plaintiffs had already agreed to refile their lawsuits under their names, rendering those motions moot. Judge Rabeea Sultan Collier ordered that the other three plaintiffs must do the same.

The rulings effectively mean that as many as 15 of Watson's 22 accusers will be publicly known by the middle of next week. Two of the women, Ashley Solis and Lauren Baxley, already came forward during a news conference earlier this week.

Watson, 25, has broadly denied wrongdoing. In addition to the civil cases, he is also currently being investigated by both the Houston Police Department and the NFL.

Friday's hearings marked a pair of legal victories for Watson's legal team, led by Hardin, who argued that Buzbee and his clients have used anonymity as a "sword" to damage Watson's reputation.

Hardin repeatedly cited the publicity that Buzbee has drawn to the case through news conferences and his posts about the case on social media platforms. He also noted that, at a recent news conference, Buzbee introduced evidence to the media and the public before filing it with the court or providing it to Watson's legal team. Without knowing the names of Watson's accusers, Hardin said, it has been impossible for him to investigate their claims.

Buzbee countered that requiring the women to come forward could put their safety at risk, citing threats that Solis has already received. He also acknowledged that Texas statute does not explicitly allow for a victim of assault to file a lawsuit anonymously.

The judges in both hearings ultimately sided with Hardin. The judge in the first hearing, Dedra Davis, acknowledged Buzbee's desire to keep his clients' names out of the spotlight.

"Unfortunately what has happened is, with the two press conferences and with the media, everything has been thrown into the spotlight," Davis told Buzbee.