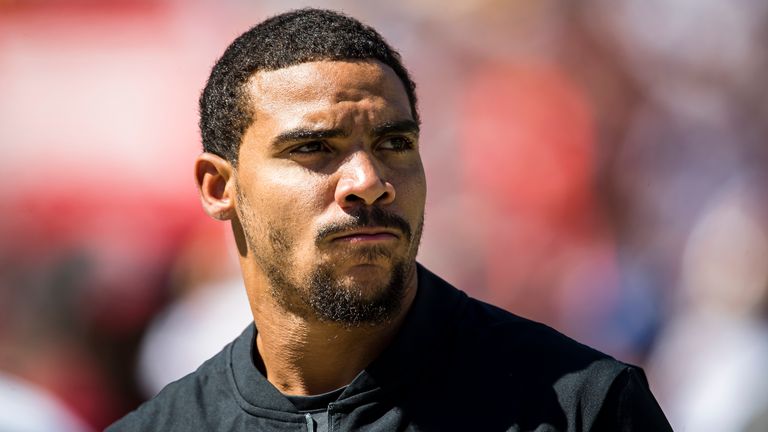 The Washington Redskins have released tight end Jordan Reed after a season lost to a concussion.

Reed did not play at all in the 2019 regular season after sustaining a concussion during a preseason game on August 22.

He was on the receiving end of a helmet-to-helmet hit by Atlanta Falcons safety Keanu Neal.

The 29-year-old Reed has been plagued with concussion issues. Published reports say the one last summer was his seventh documented concussion through his college (Florida) and NFL careers.

Reed was close to returning for Week 2 of the 2019 regular season before the symptoms returned. He was placed on injured reserve on October 14. 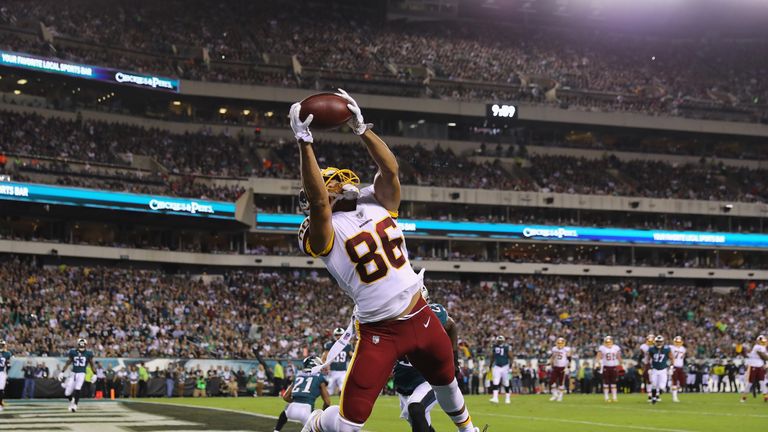 When healthy, Reed served as a potent offensive weapon for the Redskins. He has recorded 329 receptions for 3,371 yards and 24 touchdowns in 65 games (36 starts) since being selected by Washington with a third-round pick in the 2013 draft.

He was a Pro Bowl selection the following season when he had 66 catches for 686 yards and six scores.

According to multiple media reports, cutting Reed will save Washington $8.5m in salary-cap space this spring.