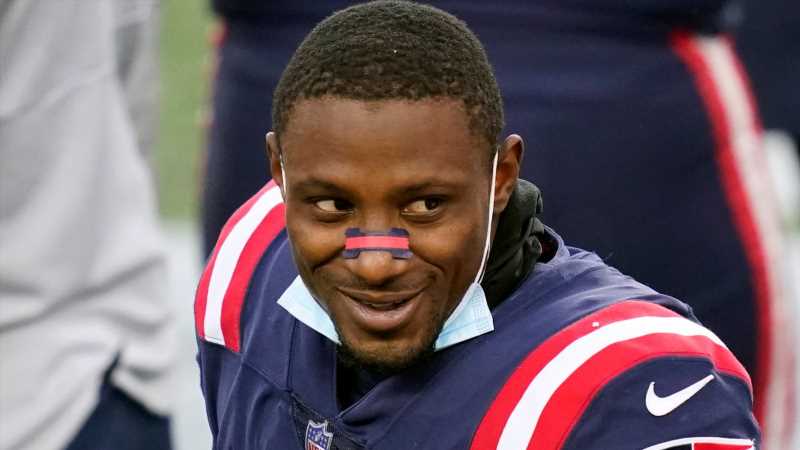 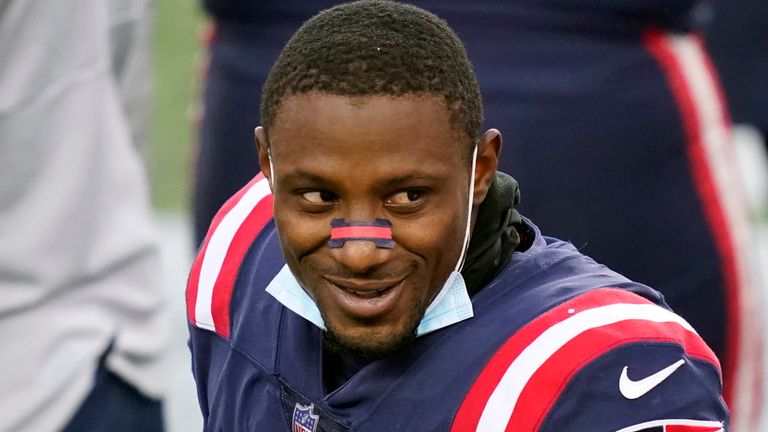 The Patriots have re-signed cornerback JC Jackson, bringing back the former undrafted free agent who finished second in the NFL in interceptions in 2020.

The restricted free agent returns to New England where he will be paid $3.88m this upcoming season after signing the second-round tender the Patriots placed on him prior to the start of free agency.

He will become an unrestricted free agent next offseason.

Jackson made an instant impact in New England’s secondary since signing in 2018 out of Maryland.

The 25-year-old’s career-high nine interceptions last season led the Patriots and were second in the NFL behind Miami cornerback Xavien Howard’s 10.

Jackson had eight interceptions over his first two seasons in the league, and has started 22 of 45 career games.

He will return to a transitioning secondary that still has 2019 Defensive Player of the Year Stephon Gilmore and safety Devin McCourty.