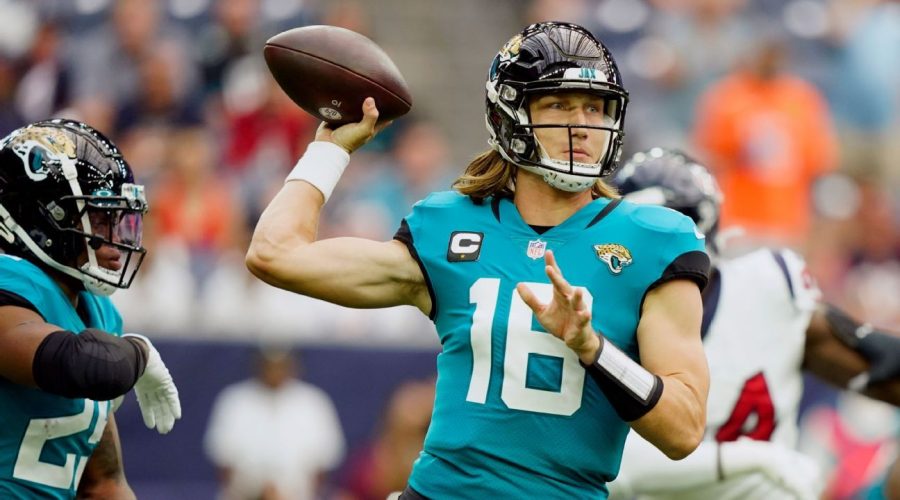 HOUSTON — Trevor Lawrence’s first NFL touchdown pass went to … a guy who had just 12 catches in the previous five seasons.

The Jacksonville Jaguars signed Chris Manhertz to serve mostly as a blocking tight end, but on second-and-7 from the Houston 22-yard line, he got a free release off the line of scrimmage, ran past linebacker Zach Cunningham and was wide open inside the 10. Before cornerback Vernon Hargreaves III and safety Justin Reid could close on him, Manhertz snagged Lawrence’s pass at the 3-yard line and fell into the end zone with 12:20 to play in the first half.

The score — which was set up two plays earlier by a roughing the passer penalty on Texans defensive tackle Maliek Collins — cut the Texans’ lead to 14-7.