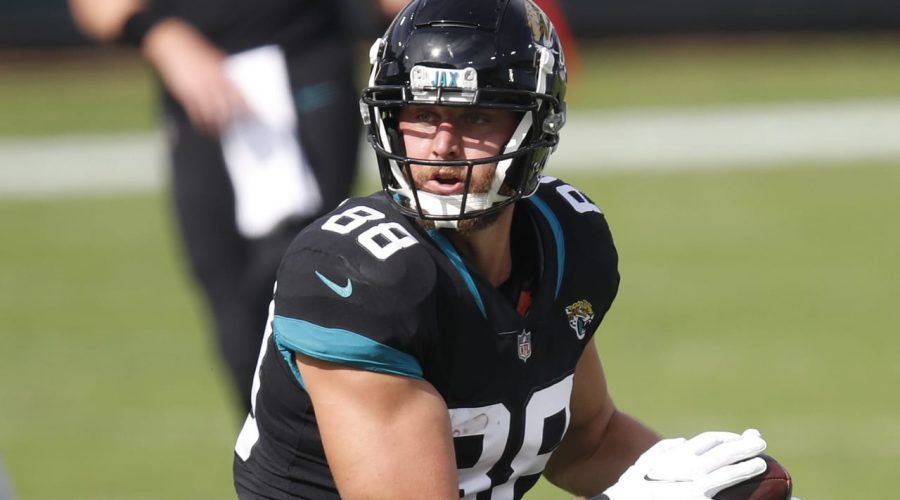 The Jaguars are expected to decline the team option for Eifert’s contract, NFL Network Insider Ian Rapoport reported per sources.

Set to earn just below $5 million in 2021 with the Jaguars, Eifert is now instead heading to free agency and likely his third different team in as many seasons.

A Cincinnati Bengals mainstay for seven seasons, including a 2015 Pro Bowl trip, Eifert had his potential and production hampered by a host of injuries.

He flew south to Duval in 2020, but his production there mirrored most of his teammates on the one-win season — at least those not named James Robinson — as he tallied 36 catches for 349 yards and a pair of touchdowns in just four starts (15 games).

Eight years in and set for his age-31 season, Eifert’s best days are more than likely behind him, but he could bode well for a team searching for experience and tight end depth.