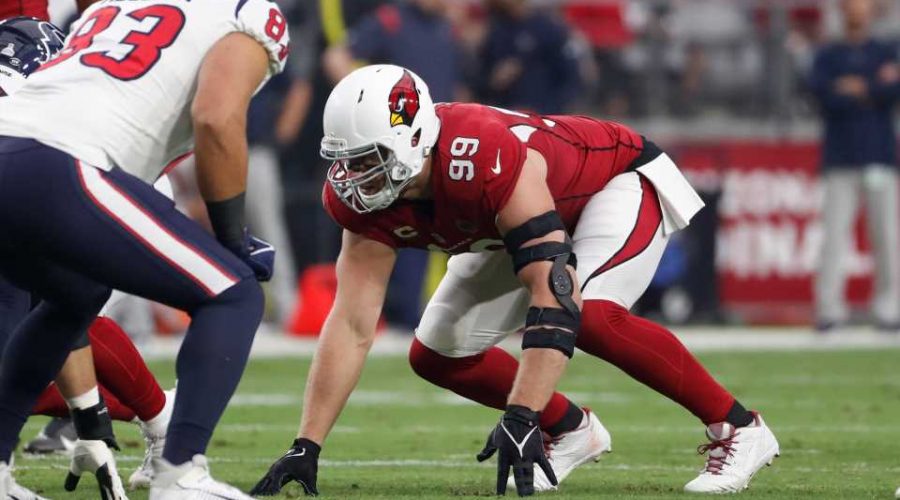 Days before the Cardinals return to the playoffs for the first time in six years, they are due to receive a huge boost back on defense.

Arizona announced on Friday that it has designated defensive end J.J. Watt to return from injured reserve. Watt can be brought back to the active roster at any point within the next three weeks, or at the end of the period.

NFL Network reported Watt plans to return for the Cardinals’ first playoff game, though it is not yet clear whether he will be able to meet that goal.

Watt has not played in a game since Week 7 against the Texans, his former team, on Oct. 24. He left the game with a shoulder injury and it was believed he would be undergoing season-ending surgery to have it repaired.

While he had the procedure and was placed on the injured reserve on Nov. 6, Watt has been able to bounce back sooner than expected, potentially returning just in time to help his team as they begin their playoff push.

Watt has been slowed by injuries after a durable start to his career. The standout defensive end played in the first 83 games of his NFL career. However, in 2016, he had preseason back surgery and, after appearing in the first three games, he was placed on IR and missed the remainder of the year with another surgery. Five games into the 2017 season, he suffered a fracture in his left leg and was out for the rest of the season.

Watt returned to play in all 16 games of the 2018 season. He missed eight games in 2019 after having surgery to repair a torn pectoral, but played a full season in 2020.

NFL Week 18 picks: Against the spread | Straight up

In his first seven games in a new uniform, Watt had yet to put up the eye-popping defensive numbers Texans’ fans had seen earlier in his career. The 32-year-old had just one sack, 10 quarterback hits and five tackles-for-loss to begin his Cardinals career.

Despite the more limited production relative to his early Houston years, Watt is still a force on the defensive line, and will add pressure to an already potent pass rush. Pro Football Focus grades Arizona as the ninth-best pass-rushing defense in the NFL and grades Watt at 83.1, the second-highest of any player on their team.

The Cardinals will be making their first appearance in the playoffs since 2015, when they lost the conference finals to the Panthers. Arizona enters its Week 18 matchup against the Seahawks with a chance to win the NFC West, needing to beat Seattle and for the 49ers to knock off the Rams. The Cardinals last won the division in 2015, when they went 13-3.