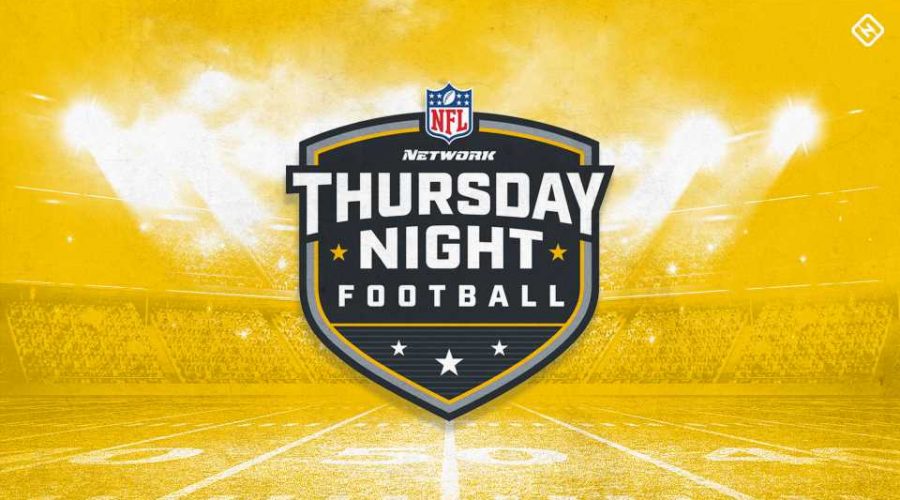 There are just 13 games remaining in the longest season in NFL history. Will any of them be played on Thursday night moving forward?

“Thursday Night Football” is something that football fans have gotten used to over the years. It has take some time, and the matchups aren’t always pretty, but rest assured that when it’s Thursday, football fans are ready to watch two NFL teams fight hard to win.

Unfortunately, they won’t get that opportunity this week. The 2022 NFL playoffs have begun and that means there will be no more Thursday night games for the rest of the season.

Here’s everything you need to know about “TNF” for the 2022 playoffs and what you can watch with the program finished for the season.

Is there a ‘Thursday Night Football’ game tonight?

The official “Thursday Night Football” program will return to action in Week 2 of the 2022 NFL season, per usual. There will be a Thursday night game, the NFL’s season opener, in Week 1, that will likely feature the Super Bowl winner against a projected top title contender. That said, that game is technically a “Sunday Night Football” broadcast, so “TNF won’t officially return until Week 2 of the 2022 season. But there will be Thursday football starting in Week 1.

The last “TNF” game of the season aired on Dec. 23, when the Titans beat the 49ers 20-17 in a back-and-forth battle. The NFL doesn’t schedule Thursday games during the playoffs so that teams can have adequate time to rest, recover and prepare for their next opponent.

That said, the NFL will host a “Monday Night Football” game for the first time during the 2022 NFL postseason, so fan will get three days of NFL broadcasts this week with games on Saturday, Sunday and Monday.

RIVERA: Grading the performance of the NFL’s rookie QBs

With no more “Thursday Night Football” and the college football season over, football fans are going to be out of luck if they are looking for a live football game to watch tonight. That said, there are some other sports that could potentially fill the void, with the NBA and NHL making up most of the best offerings available.

Here’s a look at what you can watch during the time slot normally occupied by “Thursday Night Football.”

NFL WILD-CARD PICKS: Against the spread | Straight up