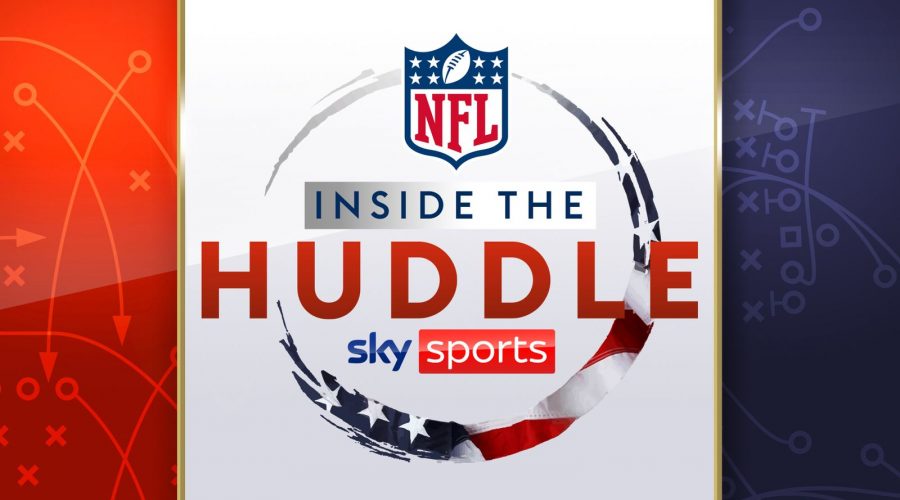 Neil Reynolds and Jeff Reinebold are back to break down the latest news and rumours as one of the NFL’s big offseason storylines is resolved.

The guys offer their reaction to JJ Watt’s announcement that he is signing with the Arizona Cardinals, before taking a closer look at the situation in Seattle amid speculation surrounding the future of Seahawks quarterback Russell Wilson.

They then continue their State of the Franchise series with a deep dive into the now Watt-less Houston Texans and the Atlanta Falcons.

While Houston battle to change the mind of a wantaway Deshaun Watson, the Falcons are preparing for life under new head coach Arthur Smith.

For updates on the tags, free agency and the Draft, be sure to follow along at skysports.com/nfl and on Twitter @SkySportsNFL.

March 5, 2021 NFL Comments Off on Inside the Huddle: Russell Wilson’s situation in Seattle and Houston Texans, Atlanta Falcons State of the Franchise
NFL News