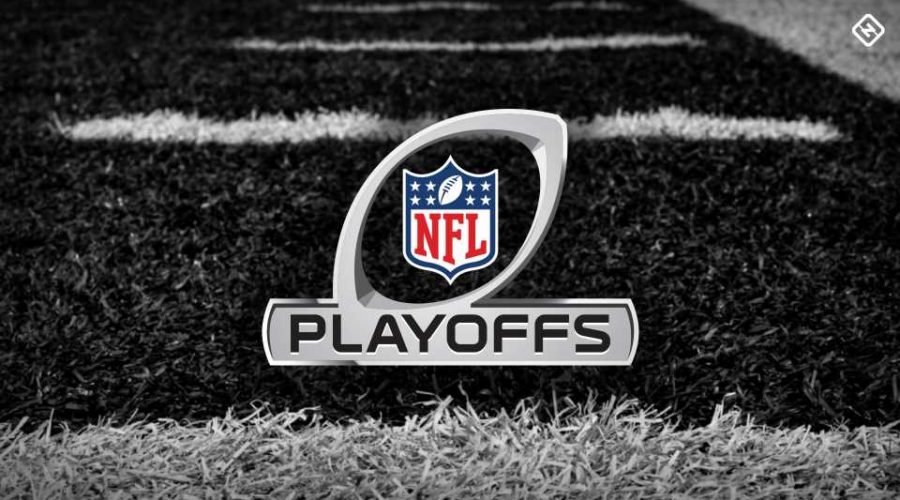 For the second year in a row, fans of 14 different NFL teams will be able to celebrate their team reaching the playoffs.

The NFL expanded the postseason format from 12 to 14 teams in 2020, and that is the case again in 2021, with seven teams from each conference reaching the postseason and the top seed from each getting a first-round bye.

The playoff picture remains tight in both conferences. And with two weeks remaining on the schedule, the final spots are certain to come down to the wire.

Sporting News is breaking down the current playoff picture, along with the brackets and tiebreaker formats for the league.

How many teams make the NFL playoffs in 2022?

There will be seven teams that reach the NFL playoffs in each conference, meaning 14 teams total will end the 2021 regular season with a chance to win a Super Bowl.

As of the end of Week 17, 13 teams have been completely eliminated from the discussion. Five teams have officially punched their ticket in the AFC while six teams are set in the NFC, leaving three total playoff spots up for grabs heading into Week 18.

Here’s a look at the latest NFL playoffs matchups for 2021, updated through Week 17.

The NFL has a long system to decide how each team will get into the playoffs to avoid a potential tiebreaking game for any of the spots. They have slightly different tiebreaker formats to decide who advances between the division leaders and the wild card spots.

Here’s how the NFL will break a division lead tie between two teams. The same tiebreaker applies to three or more teams, with the only difference being that in step three, there needs to be a minimum of four common games. If only two teams remain tied after the third step, or another is eliminated, the tiebreaker goes back to the first step.

Here’s how the league would break a tie in the wild card between two different teams.

Here’s how it would shake out for three different teams tied for a wild card spot.

January 8, 2022 NFL Comments Off on How many teams make the NFL playoffs? Updated standings for 2022 playoff bracket
NFL News