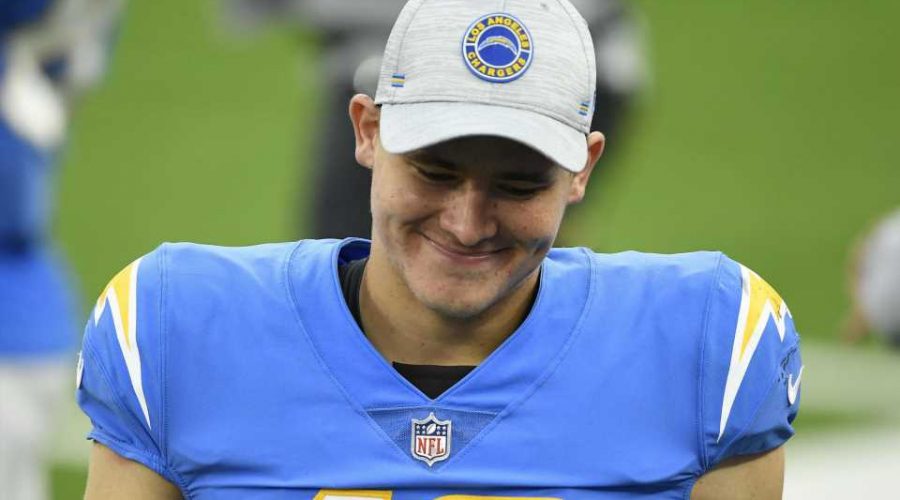 The Chargers are the biggest winners of the 2021 NFL schedule release.

As many folks have grown increasingly familiar and comfortable with working from home over the past year, the Chargers decided to lean into the bit: In a video shared on the team’s social media accounts Wednesday, their schedule was released in the form a staged Zoom call hosted by defensive end Joey Bosa.

The video, which features work-from-home classics such as, “Can you see my screen?” and “I’ll send this to you later,” was made in the form of an elementary school PowerPoint presentation, which may leave you gasping for air.

You can watch the whole video here:

Here are some of the best jokes from the clip:

It’s the latest in a series of Ws for the Chargers’ social media team, who also compared their 2021 opponents to PopTarts, the delicious breakfast treat, earlier in the day:

Here’s hoping LA can put some Ws together on the field in 2021, too.

May 13, 2021 NFL Comments Off on Here are the best jokes from the Chargers’ schedule release video, which was a side-splitting delight
NFL News