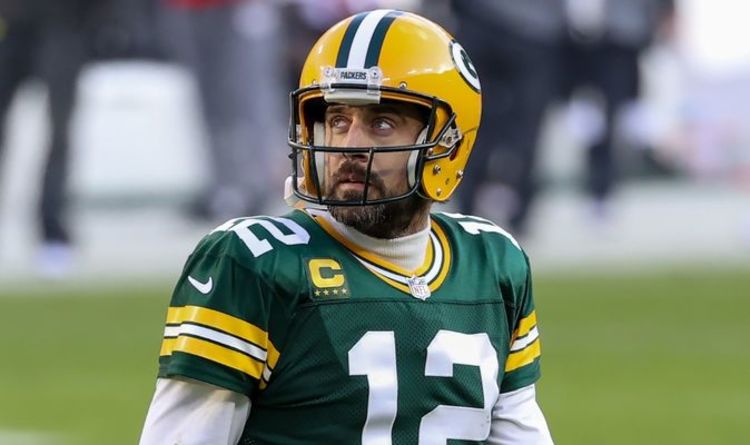 An added slice of drama on night one of the NFL Draft came when news emerged that Green Bay Packers quarterback Aaron Rodgers was looking for the exit door at the Wisconsin franchise.

The news, which spread like wildfire on social media, suggested that Rodgers, the 2020 NFL Most Valuable Player, was not happy at the Packers and had told members of the club that he does not want to return to the team for the start of the 2021 season.

It prompted wild speculation over a potential draft-night trade, with the Denver Broncos and San Francisco 49ers both linked with a possible deal.

But no such deal came to fruition, with the Packers’ general manager Brian Gutekunst making clear that the team had no intention of letting their talismanic quarterback leave.

“We’ve been working through this for a little while now, and I just think it may take some time,” Gutekunst told reporters.

“But he’s a guy that kind of makes this thing go. He gives us the best chance to win, and we’re going to work towards that end.” 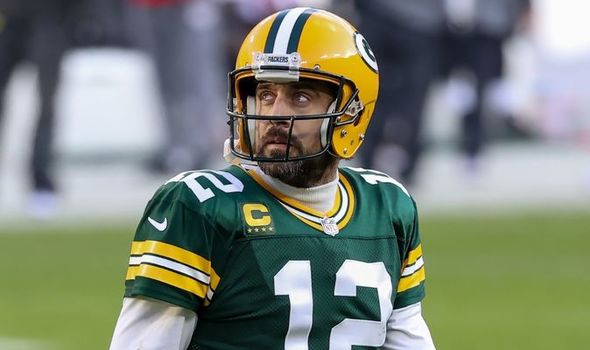 Rodgers was thought to be upset this time last year, when the Packers opted to draft promising college quarterback Jordan Love, despite Rodgers being a mainstay with the team.

Ever since, there have been rumours that Rodgers may not finish his career in Green Bay, and those rumours turned into a huge story when it emerged that he did not want to return to the team for the upcoming season.

Despite the reports, Gutekunst was adamant that they would keep Rodgers in Green Bay, with their famous number 12 central to their plans.

“I’m not going to speak for Aaron, but I think obviously we have a really good team and I do think he’ll play for us again,” he said.

“And, like I said, we’re going to work towards that and we’ve been working towards that on a number of different fronts.

“The value that he adds to our football is really immeasurable, you know what I mean? He brings so much to the table not only as a player but as a leader. He’s so important to his teammates, to his coaches, so yeah, that’s the goal.

“I think we obviously have a very good football team here, we have a great organisation, we’re very committed to him and I think as the lines of communication have been open, I’m just optimistic that that’s what’s best for the Green Bay Packers and I truly believe that’s what’s best for Aaron Rodgers, as well.”

And the Packers GM delivered a clear statement to the team’s faithful by stating there were never any plans to trade their prized asset.

“We’re not going to trade Aaron Rodgers,” he said.