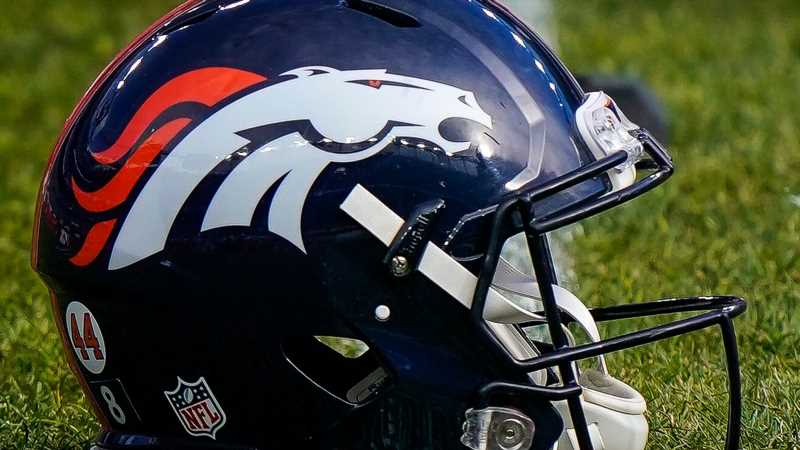 George Paton has agreed to a six-year deal to become the new general manager of the Denver Broncos, the team announced on Wednesday.

Paton reportedly will take over the post formerly held by Pro Football Hall of Famer John Elway, who announced that he’d step aside last week while staying on as the team’s president of football operations.

Paton arrives after spending 14 years with the Minnesota Vikings, including as assistant general manager under Rick Spielman.

He will be tasked with leading the turnaround of a Broncos team which limped to a 5-11 record this season. They have yet to return to the playoffs since beating the Carolina Panthers 24-10 in Super Bowl 50 five years ago. 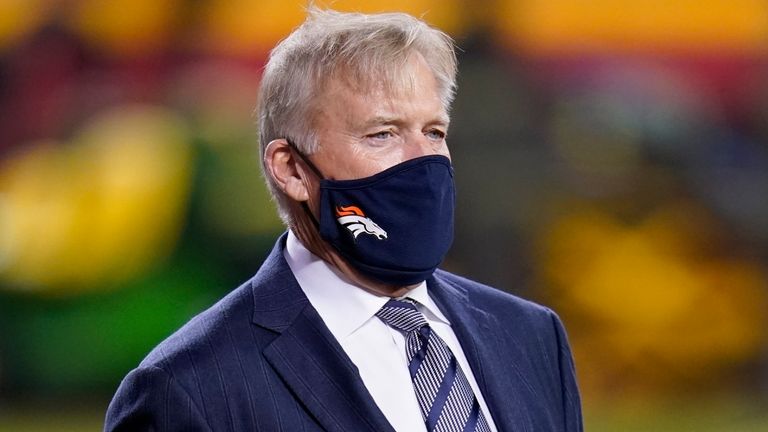 Elway, who has been GM since 2011, engineered a dramatic turnaround of the franchise when he returned to his beloved Broncos a decade ago, building a team that reached the playoffs in each of his first five seasons and added that third Lombardi Trophy to go with the two he won in Denver during his playing career at quarterback.

Elway moved on from Tim Tebow after one season, luring Peyton Manning to Denver in 2012 for the second chapter of his storied career after the Indianapolis Colts cut their star quarterback following a series of neck fusion surgeries.

Manning led the Broncos to a 55-17 mark over his four seasons, which included two trips to the Super Bowl, with a loss to Seattle in Super Bowl 48 preceding their victory two years later. Manning retired a month after and the Broncos haven’t been the same since.

The Broncos have won just 32 of 80 games, posted four consecutive losing seasons for the first time in half a century and have gone through 10 starting quarterbacks (including a practice squad receiver in 2020), five offensive coordinators and three head coaches.

Sky Sports NFL is your dedicated channel for NFL coverage through the season – featuring a host of NFL Network programming. Don’t forget to follow us on skysports.com/nfl, our Twitter account @SkySportsNFL & Sky Sports – on the go!