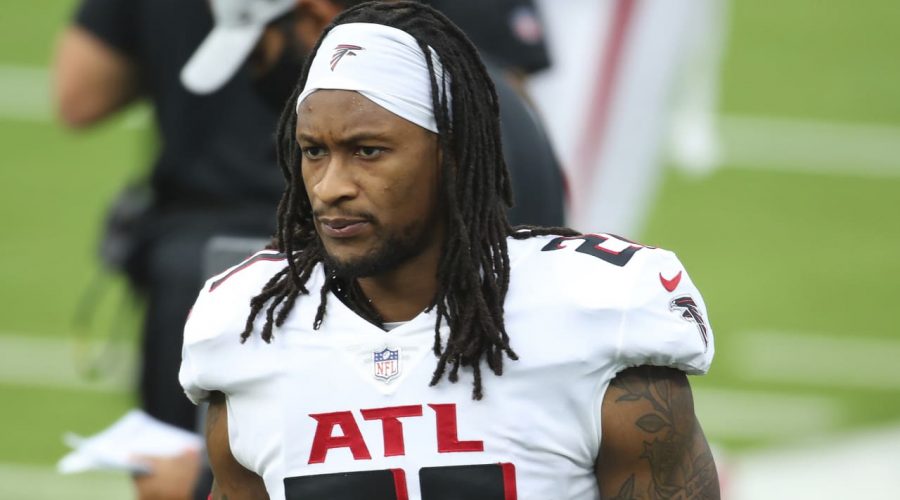 Could ﻿Todd Gurley﻿ return to his birth home for the next stage of his NFL career?

The former Pro Bowl running back is visiting the Baltimore Ravens today, NFL Network Insider Ian Rapoport reported, per a source informed of the situation.

The 26-year-old, born in Baltimore, Md., previously worked out with the Detroit Lions as he attempts to find a new home following one season in Atlanta.

In five seasons with the Los Angeles Rams, Gurley earned two first-team All-Pro honors and three Pro Bowls. But his knee injuries have caught up after years of heavy work. Last season, Gurley was clearly slowed in Atlanta. He averaged just 3.5 yards per carry on 195 totes — a career-low — for 679 yards and nine touchdowns. Gurley was slow to cut and had little of the burst that made him a star earlier in his career. A between-the-tackles runner not adept at gaining the edge quickly at this stage, he earned what the offensive line blocked for him and little more on most carries.

Gurley’s visits to Baltimore and Detroit — where ﻿D'Andre Swift﻿ and ﻿Jamaal Williams﻿ are slated to lead the way — are a clear indicator he is ready to embrace duty as a veteran complement rather than insisting on finding an every-down workhorse role at this stage of his career.