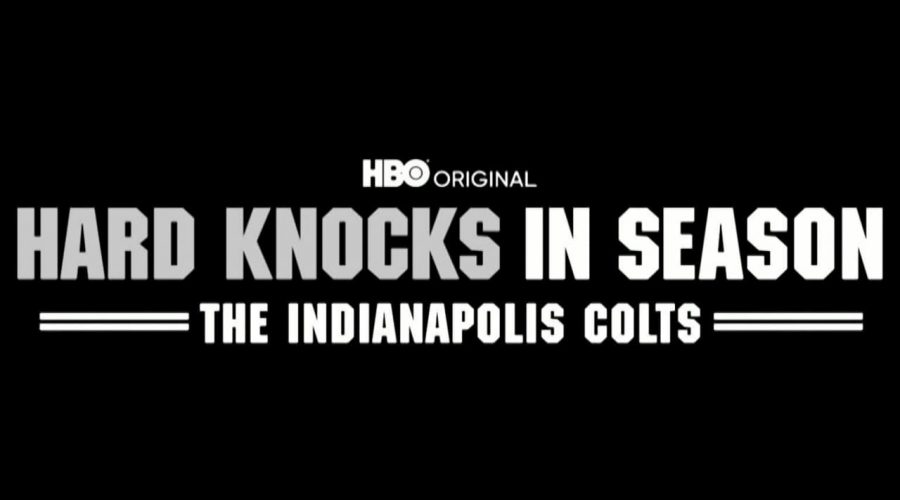 Colts head coach Frank Reich called it a “scar” the day after.

And team owner Jim Irsay tabbed it as the “worst way possible” to end the season.

Indeed, the Colts’ season-ending loss to the Jacksonville Jaguars in Week 18 has cast a shadow on Indy’s season. Unsurprisingly, it was the centerpiece of Wednesday’s Hard Knocks In Season: The Indianapolis Colts.

Reich told reporters Monday that it was an outcome the team needed to learn from and get better because of, and it was a message he delivered to his team after the loss on Sunday, as seen on Hard Knocks.

With Irsay looking on from the side, Reich was impassioned and urged his team to believe that the hardship of 2021 would make them better in 2022.

“No matter what happens, just know this, the love and respect that we have for each other, don’t let anything ever take that away,” Reich told his Colts. “You’re on a continual journey. We climb the mountain, we shoot to climb it every year and that never stops. There’s an element of this business, where we’re always going on to get better for the long haul, but then we gotta live with the short-term results, and the short-term results right now sting. The thing that can only make that worse, is if we don’t learn from it. And use it for next year. We gotta know that. We gotta believe that. Cause that’s the truth, we all know it’s the truth. That we can get better from this year. So, we gotta ask ourselves, ‘Did I take something from this year that will help us next year get back to where we want to get?’ I know everybody in here can say yes. We’ll get there, men. Believe that.”

The season started woefully for the Colts, who were 0-3 after the campaign’s initial three weeks. They would emerge from that ice cold start to become one of the NFL’s hottest teams. But, ultimately, with a chance to clinch an AFC playoff spot for multiple weeks down the stretch, they came up short. They had one last chance against the last-place Jaguars, but last place or not, Jacksonville is in the same place as Indianapolis for the postseason — at home watching.

While Reich implored his team to turn the negative into a positive and move forward, he also delivered the harsh reality that this just wasn’t the Colts’ season.

“It’s tough climbing, it’s a journey that’s tough, but we got the right stuff to do it,” Reich said. “Just might not have been our year this year.”

Hard Knocks In Season: The Indianapolis Coltsaired Wednesdays at 10 p.m. ET on HBO and HBO Max and ran through the end of the Colts’ season. All episodes can be viewed on HBO Max.

January 13, 2022 NFL Comments Off on Frank Reich delivers season's final message on 'Hard Knocks': 'We can get better from this year'
NFL News