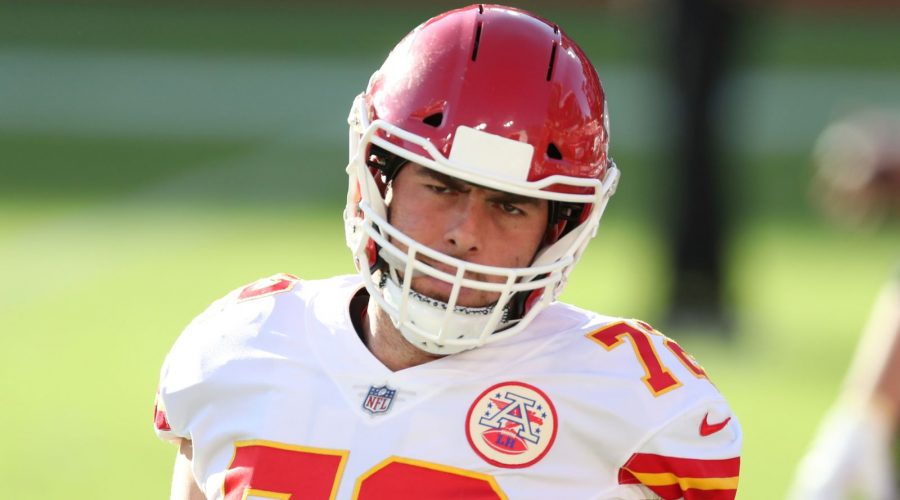 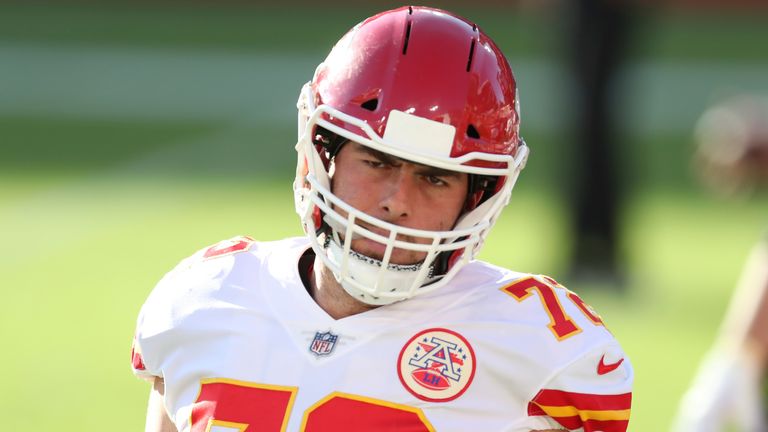 Fisher is set to sign a one-year, $9.4m deal with the Colts, NFL Network’s Tom Pelissero and Ian Rapoport reported on Monday.

The two-time Pro Bowler will arrive as a ready-made replacement for left tackle Anthony Castonzo, who retired from the NFL after 10 years in January.

Fisher will be viewed as quarterback Carson Wentz’s primary blindside protection, although it remains to be seen whether he will be fit for Week One as he continues to recover from the torn left Achilles tendon he suffered during the playoffs last season.

The 2013 No. 1 overall pick sustained the injury during the AFC Championship game against the Buffalo Bills and subsequently missed the Super Bowl as a depleted offensive line saw Patrick Mahomes suffocated by the Tampa Bay Buccaneers defense.

Indianapolis acquired offensive linemen Sam Tevi and Julien Davenport during free agency, and had been in play for a tackle at the Draft with both Virginia Tech’s Christian Darrisaw and Oklahoma State’s Teven Jenkins up for grabs.

Instead, general manager Chris Ballard opted to take Michigan defensive end Kwity Paye with the No. 21 overall pick, followed by fellow pass rusher Dayo Odeyingbo of Vanderbilt with the No. 54 pick in the second round.

Fisher started 113 of 117 games over his eight seasons with the Chiefs having transitioned from right tackle to left tackle in his second year.

His introduction makes for a potentially formidable partnership with left guard Quenton Nelson, who will be joined by center Ryan Kelly, right guard Mark Glowinski and right tackle Braden Smith as one of the strongest offensive lines in the league.