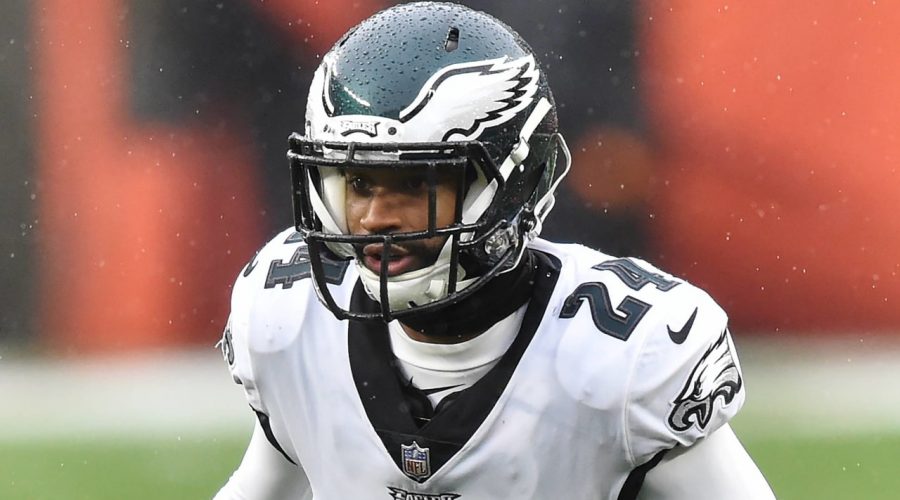 The Philadelphia Eagles sit well over the projected salary cap as we inch toward the start of the NFL’s new league year on March 17.

Philadelphia is currently $43 million above the projections, per Over The Cap. To help get under the salary cap this season, it’s going to take a lot of accounting, cuts and restructures.

Those moves are underway.

Slay signed a three-year contract extension through the 2023 season last year, after his trade from Detroit to Philadelphia, worth $50.05 million with $30.05 million in guarantees. He was due a base salary of $12 million with a cap hit of $15.75 million in 2021 before the restructure.

Unlike ﻿Ben Roethlisberger﻿’s reworked deal, Slay didn’t have to take a pay cut. Most simple restructures don’t include the player getting any less money than they were due. The maneuver simply spreads the cap hit over future seasons, kicking the can down the road.

Clearing more than $9 million is a start for Philly. General manager Howie Roseman still has more work to do to get ready for the beginning of the 2021 league year.