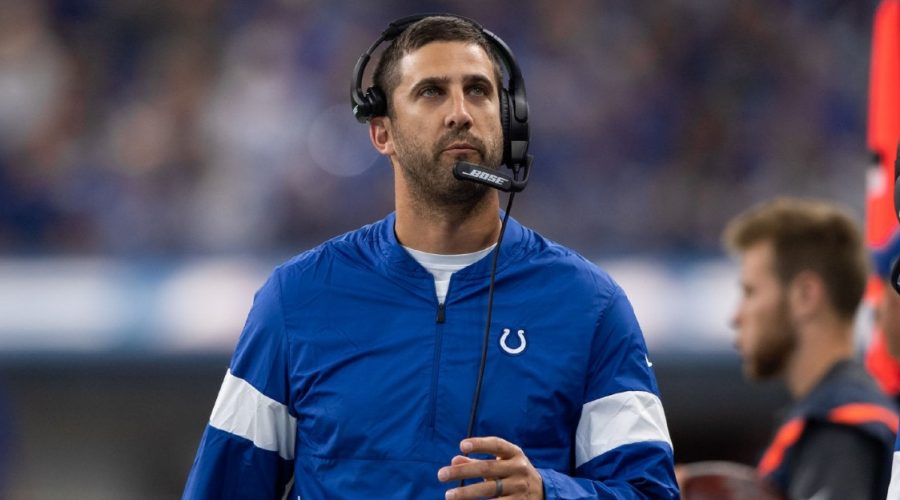 The Eagles were expected to contend for an NFC East title last year. Instead, they finished dead-last in the division and elected to move on from quarterback Carson Wentz, taking a massive dead cap hit to acquire draft picks from the Colts.

As a result, the Eagles have picked up an extra third-round pick this year and after trading down from the No. 6 spot, they currently have the most picks in this year’s draft with 11.

With so much dead money on the books, it will be hard for the Eagles to rebuild quickly. They appear set to roll with Jalen Hurts as their starting quarterback, but they’ll need to add some talent around him in order to be competitive. They have a lot of holes on both offense and defense, so nailing this draft will prove critical to their future. Either way, it will be good for them to add an infusion of young talent to what was previously an aging roster.

Here are the latest 2021 NFL Draft projections for the Eagles, according to Vinnie Iyer’s seven-round mock draft: