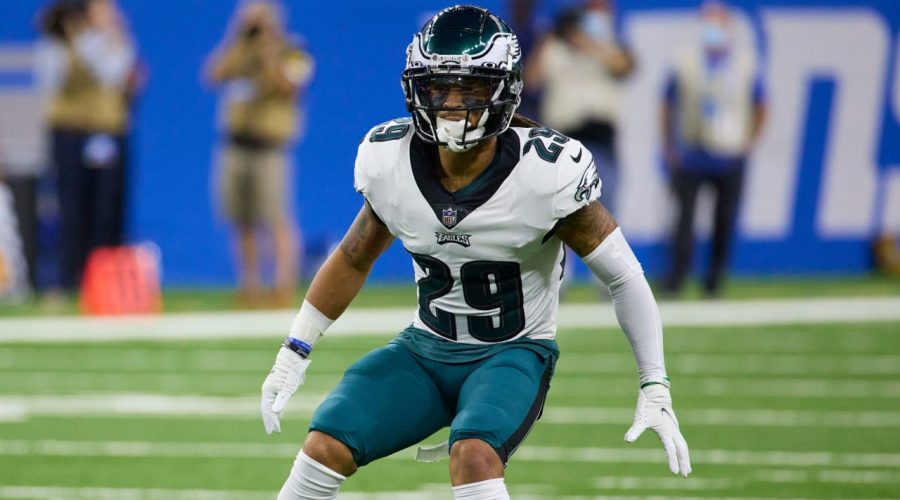 The Eagles’ front office has kept busy of late building the team’s future. Its latest investment is in the secondary.

Cornerback Avonte Maddox agreed to terms with Philadelphia on a three-year contract extension worth $22.5 million with $13.3 million guaranteed, NFL Network’s Mike Garafolo reported. The Eagles later confirmed the deal, which runs through the 2024 season.

Maddox is a 2018 fourth-round pick who has outplayed his rookie wages. He’s in the midst of his best season despite mostly coming off the bench — he’s started just two of 10 games while working mostly in the slot — having already logged career highs of 48 tackles and four for loss. His Pro Football Focus grade of 71.9 is also a personal best as it stands.

The extension is Philadelphia’s fourth during the season and it comes just one day after the club locked up tight end Dallas Goedert﻿. In September, the Eagles handed out new deals to offensive tackle Jordan Mailata and defensive end Josh Sweat﻿.