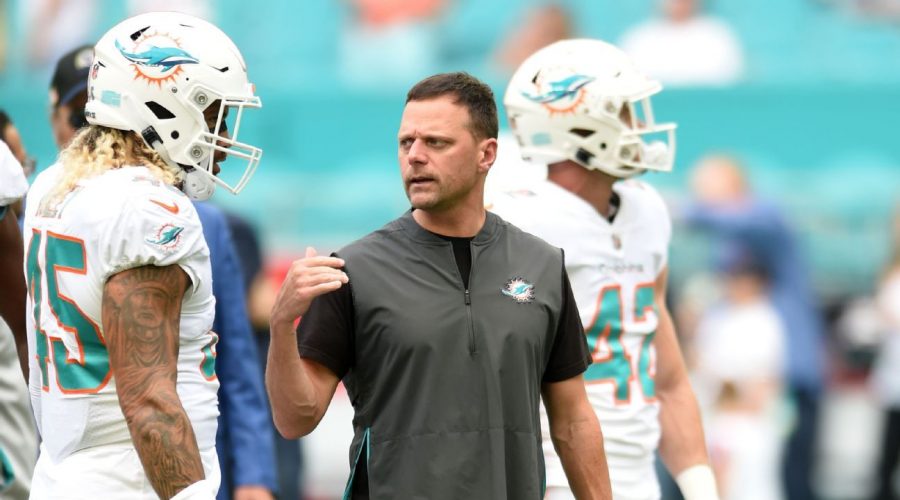 The Miami Dolphins have fired defensive coordinator Josh Boyer after three seasons in that role, the team announced Thursday.

Head coach Mike McDaniel kept Boyer as his defensive coordinator when he was hired last year.

“I am grateful for Josh’s contributions this year and throughout his tenure with the Dolphins,” McDaniel said in a statement. “The defense made strides through the season, so coming to this decision was not easy, but ultimately I feel it is in the best long-term interests of the Miami Dolphins and the continued growth of our players and team.”

The Dolphins took a dramatic step back defensively this season, dropping to 21st after finishing eighth in defensive EPA in 2021. They also finished 30th in takeaways this season after finishing in the top 10 in the category in each of the previous two seasons.

Boyer joined then-head coach Brian Flores’ staff in 2019 and was promoted to defensive coordinator in 2020.