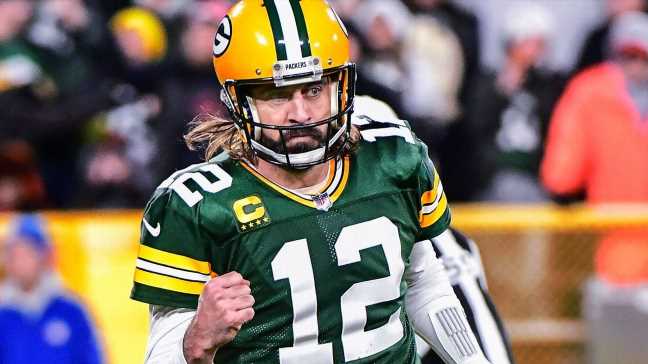 The Green Bay Packers will enter the 2021 NFL playoffs on a roll. We don’t know what will happen this week — the Packers might sit starters and lose to the Detroit Lions — but Green Bay has won five straight going into the final week of the season. On Sunday night they had their most substantial victory of the season with a 37-10 win over Minnesota.

It doesn’t quite stand out as it did in past years because December is no longer the end of the regular season, but it is worth noting that seven teams were unbeaten in the month of December this year: Dallas, Green Bay, Indianapolis, Kansas City, the Los Angeles Rams, Miami and Philadelphia. It also helped that bye weeks meant some of those teams had only three December games. But still, in the past 40 years, the only other time there were at least six unbeaten teams in December was 1986.

So how much does it matter for a team to finish the season on a roll? Is it important for NFL teams to be peaking at the end of the regular season? Or is peaking in the postseason the only thing that really matters?

Let’s take a look with the help of Football Outsiders.

January 7, 2022 NFL Comments Off on Do hot streaks entering the NFL playoffs really matter? Why you might be surprised
NFL News