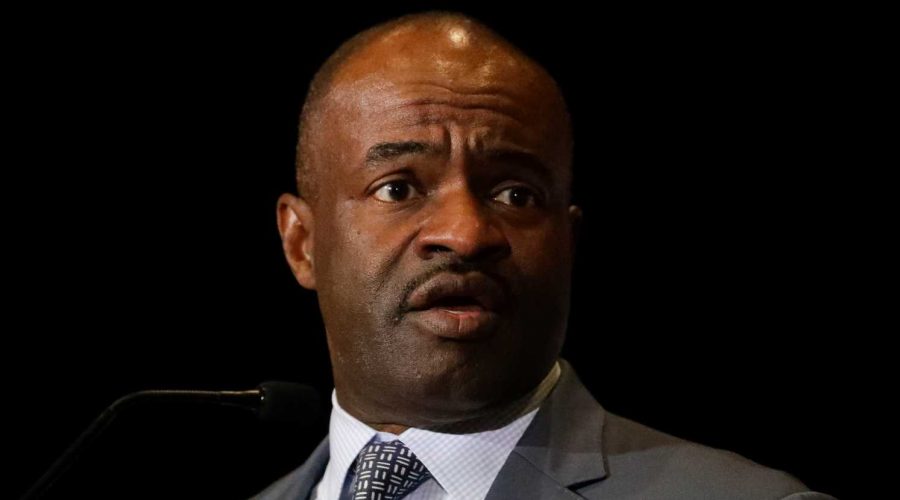 Washington Football Team defensive end Montez Sweat raised eyebrows on Wednesday when he told reporters that he isn’t “a fan” of the COVID-19 vaccine and that he wants to receive more information before deciding whether to get it or not.

Washington coach Ron Rivera had a medical expert speak to the team to help educate the players on the vaccine.

And for now, that’s all that teams can do, NFL Players Association medical director Dr. Thom Mayer says.

“I’ll say what our players say: They’re grown-ass men. You give them the grown-ass facts and they’ll make a grown-ass decision,” Mayer told reporters on a conference call on Thursday.

“I think the only thing that we can do is make sure that all of our players have all of the information,” Smith told reporters before adding, “Nobody should not have all the information that they want."

The NFL and its teams are encouraging players to get vaccinated to help continue to drive down the spread of COVID-19. But Smith acknowledged that many players have different opinions on the vaccine.

Smith didn’t know the exact percentage of players who had been vaccinated. But he said the differing views shouldn’t come as a surprise.

“Pulling back for a moment, we’re a microcosm of our country, right?” Smith asked. He continued, “There’s wide disparities in our country between where some people are getting vaccinated and why some people haven’t."

Smith added that he believes players have access to plenty of information, but that they have to decide how to proceed.