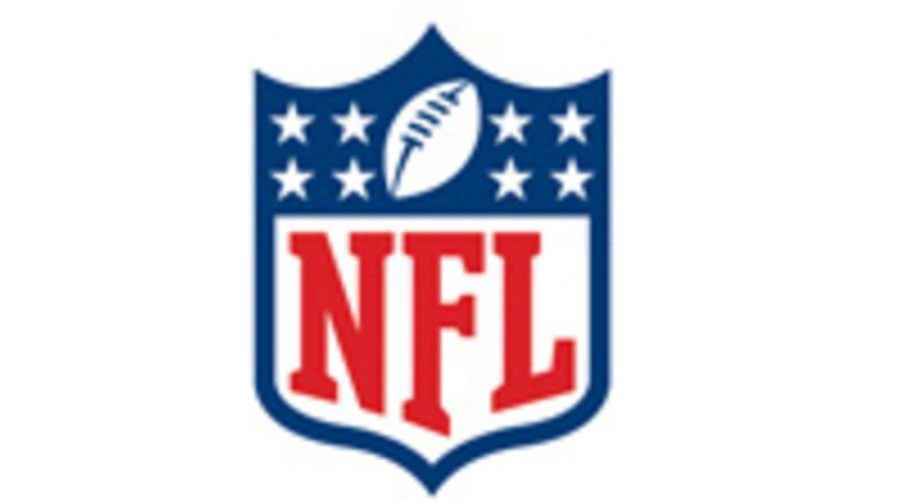 Summer break for the NFL is nearing its close, with training camps arriving for three teams.

The Dallas Cowboys, Pittsburgh Steelers and Tampa Bay Buccaneers all open camps within the next seven days.

The Cowboys are the first to report on Wednesday, July 21. The Steelers open on July 22. And the Bucs conduct their first practice on Sunday, July 25.

The Cowboys and Steelers are slated to play in the Hall of Fame Game on Thursday, Aug. 5, which allows them to begin camp before the rest of the clubs. The Cowboys will be featured on this season’s edition of HBO’s Hard Knocks, so it’s fitting Jerry Jones’ club will be the first to report.

The Super Bowl champion Bucs, who will reportedly visit the White House this week, open the season on Thursday, Sept. 9, against the Cowboys.

The 29 other NFL clubs are scheduled to open their training camps on July 27.

Get ready. Football is about to return in full force ahead of the 2021 season.