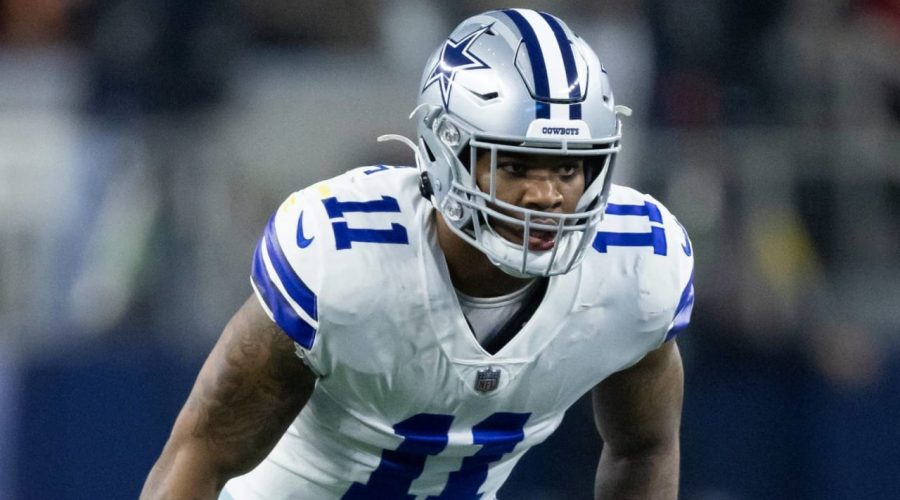 Dallas Cowboys rookie linebacker ﻿Micah Parsons﻿ was placed on the reserve/COVID-19 list Wednesday, putting his availability in question for Saturday’s Week 18 game against the Philadelphia Eagles.

The frontrunner for the Defensive Rookie of the Year award, Parsons has been a star this season, ranking in the top seven in the NFL in sacks, QB hits and tackles for loss. He became the first rookie with 75-plus tackles and 10-plus sacks in the last 25 seasons.

Sitting at 13.0 sacks, Parsons was gunning for the rookie record, owned by former Titans defensive lineman Jevon Kearse (14.5 in 1999). Parsons would come up shy if he’s ruled out for Saturday.

Parsons is the third Cowboys linebacker to enter COVID-19 protocol, joining Francis Bernard and ﻿Keanu Neal﻿. ﻿Leighton Vander Esch﻿ and ﻿Luke Gifford﻿ are the only LBs on the 53-man roster practicing Wednesday.