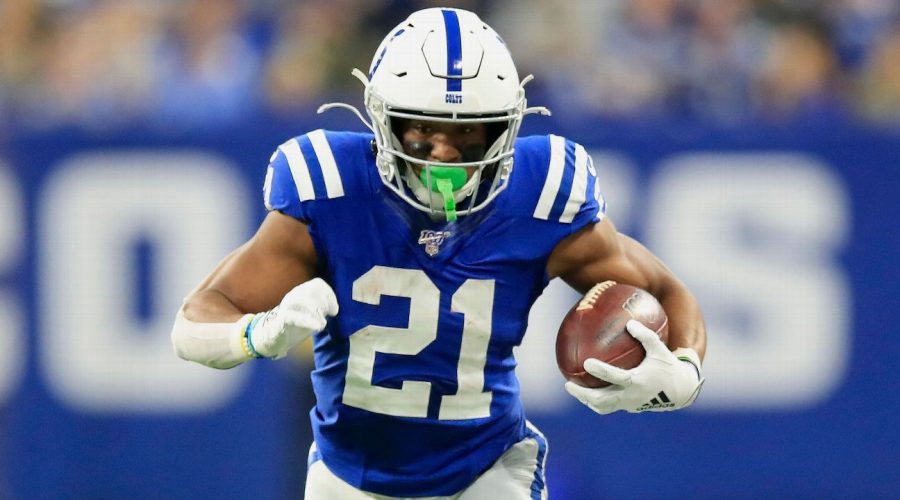 Field Yates has previous experience interning with the New England Patriots on both their coaching and scouting staffs. A graduate of Wesleyan University (CT), he is a regular contributor to ESPN Boston’s Patriots coverage and ESPN Insider.

The Indianapolis Colts and RB Nyheim Hines have agreed to a three-year extension through 2024 his agents Ed Wasielewski and Jeremy Appledorf of EMG Sports tell ESPN.

The deal carries an average value of $6.2 million, making Hines one of the top 10 highest-paid running backs in the NFL — and earning the most money per year for any non-lead back.

Hines has 170 catches during his first three seasons, sixth most among all running backs during that stretch. He also has an average of 14.9 yards per punt return, which would rank first in NFL history.

September 10, 2021 NFL Comments Off on Colts extend Hines with deal in top 10 for RBs
NFL News