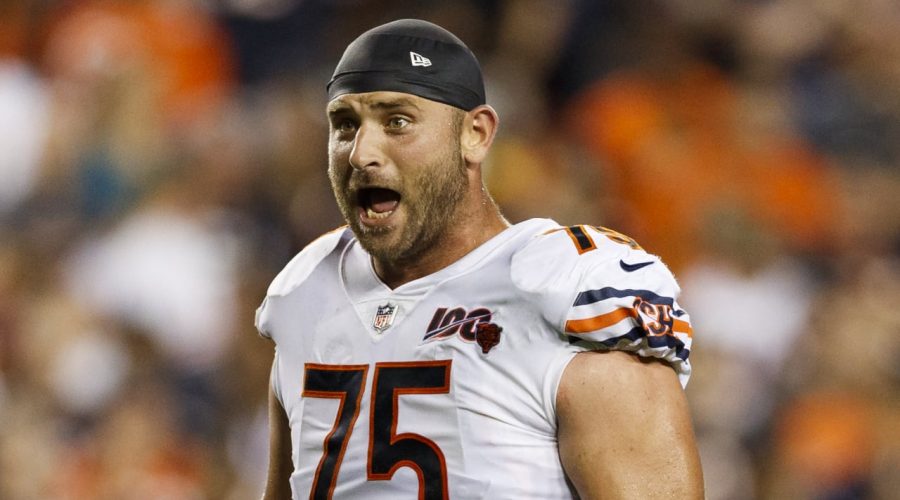 NFL Network’s Tom Pelissero and NFL Network Insider Ian Rapoport reported that guard Kyle Long suffered a leg injury that could keep him out of training camp, per sources informed of the situation.

The injury timeframe could actually be good news for Long. Initial concerns suggested it could be a severe injury, but Long underwent tests and the hope now is that he could return before the start of the regular season.

Long was attempting a comeback after retiring for a year due to a string of injuries. The former Pro Bowl guard played just 12 games total in his final two seasons in Chicago due to injury.

The Chiefs spent the offseason refortifying ﻿Patrick Mahomes﻿’ protection, bringing in Long, paying big money for fellow guard ﻿Joe Thuney﻿, and trading for left tackle ﻿Orlando Brown﻿. The plan not to come out thin again due to injuries is paying off already. ﻿Laurent Duvernay-Tardif﻿’s return after a year away gives K.C. a starting veteran guard if Long’s injury keeps him out into the regular season.