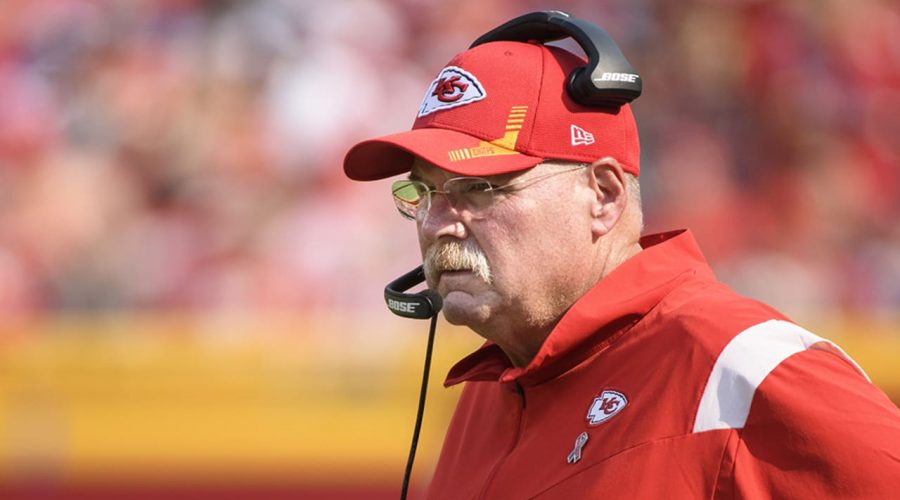 Andy Reid is back in the Chiefs’ building.

The Kansas City coach returned to work Tuesday after a health scare briefly put him in the hospital, NFL Network’s Tom Pelissero reported. Reid was released Monday from The University of Kansas Health System, where he’d been transported in the immediate aftermath of Sunday’s loss to the Chargers as a precaution because he was feeling ill.

A recent team statement described the 63-year-old as being in “great spirits.”

The Chiefs next practice on Wednesday in preparation for their Week 4 meeting with the Eagles. Kansas City (1-2) currently resides in fourth in the AFC West and is off to its worst start since 2015.