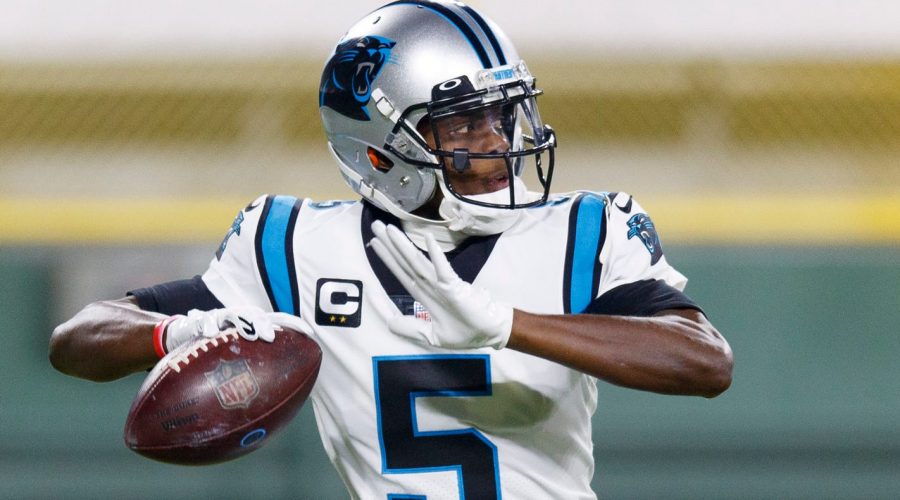 Teddy Bridgewater is on the move again.

The Carolina Panthers traded the quarterback to the Denver Broncos on Wednesday for a sixth-round pick, Bridgewater’s agent, Kennard McGuire, confirmed to USA TODAY Sports.

It will mark Bridgewater’s fifth NFL stop since he was drafted out of Louisville by the Minnesota Vikings in 2014 with the 32nd pick of the first round.

Bridgewater, 28, made a remarkable comeback after suffering a career-threatening knee injury in 2016. He went undefeated in five starts with the New Orleans Saints in 2019 while subbing for an injured Drew Brees, which led to a free agent move to Carolina in 2020.

Yet he became expendable after the Panthers traded for Sam Darnold earlier this month.

Now he’ll likely have a chance to compete against Drew Lock for a starting job, although the Broncos are also thought to be in play to draft a quarterback.