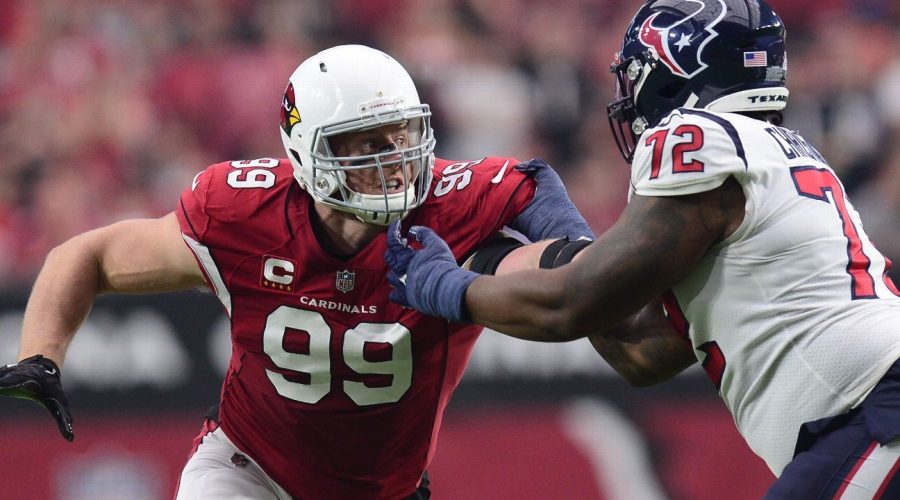 TEMPE, Ariz. — Arizona Cardinals defensive lineman J.J. Watt took his first step back from a shoulder injury when he was designated to return from injured reserve on Friday.

Watt can be activated to the Cardinals’ 53-man roster at any point during the next three weeks or at the end of the 21-day period. He can start practicing with the team starting Friday.

The move means Watt could be back for a playoff game, either an NFC wild-card game or beyond that if the team advances.

Watt suffered the shoulder injury on Oct. 24 in a Week 7 game against his former team, the Houston Texans. He had what was believed to be season-ending surgery on the shoulder and was seen in a sling on the Cardinals’ sideline during games, but he has been more active during the past month or so.

Before the Monday Night Football game against the Los Angeles Rams in Week 14, Watt was on the field, doing individual pass-rushing drills while using the goalpost pad to simulate an opposing lineman.