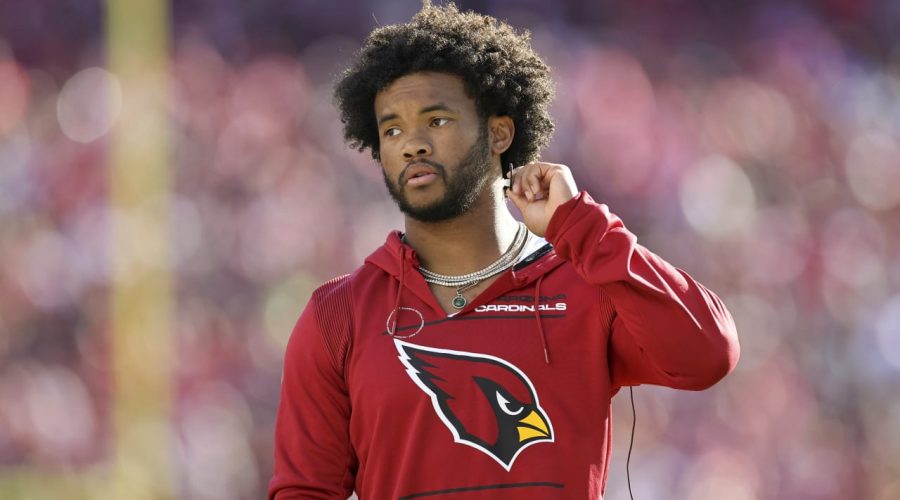 With Kyler Murray﻿’s Week 11 status still up in the air, it’s looking increasingly possible that he’ll sit on Sunday.

The Cardinals quarterback will likely end up resting ahead of the team’s Week 12 bye, NFL Network Insider Ian Rapoport reported, per a source familiar with the situation.

Rapoport noted that Murray, who has not played in the last two games, wants to suit up and, while there’s a chance that may still happen, there is a much better chance that Colt McCoy again starts under center.

Both Murray and McCoy (pectoral) are officially listed as questionable. Coach Kliff Kingsbury said Friday that Murray will be a game-time decision for a third consecutive week.

Other injury news we are keeping an eye on ahead of Sunday’s Week 10 games: