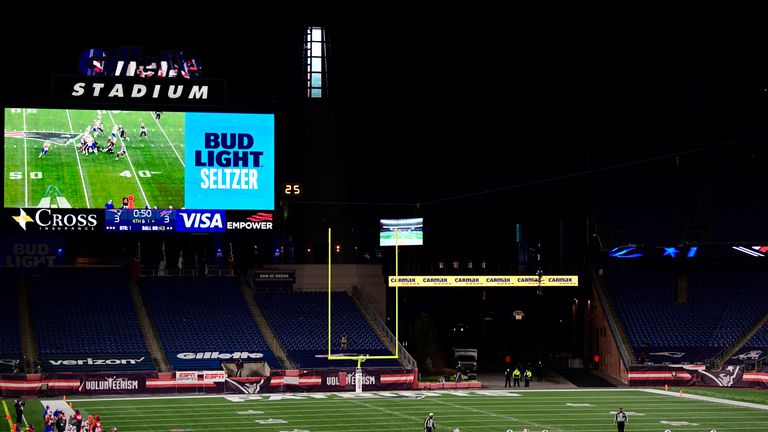 The Buffalo Bills will be allowed to have nearly 7,000 fans in the stands when they host their first playoff game in 24 years, New York Governor Andrew Cuomo announced on Wednesday.

They will be the first spectators at a professional sporting event in New York state since the coronavirus brought sports to a halt in mid-March. Bills Stadium in Orchard Park seats about 72,000.

To be admitted into the stadium, each of the 6.772 ticket holders must have a recent negative COVID-19 test conducted through the NFL’s testing partner, Bioreference Laboratories. The $63 cost of the test will be folded into the price of the ticket.

“Every fan must test negative before game, wear a mask & social distance. There will be post-game contact tracing,” Cuomo tweeted. “To Bills fans – be smart.” 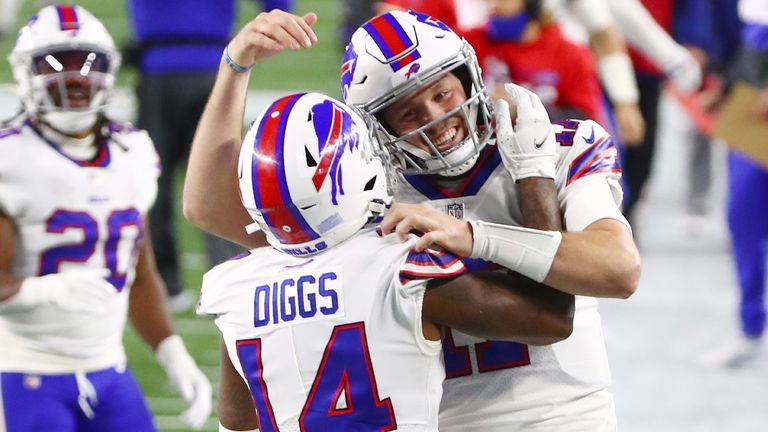 Fans will not be allowed to tailgate at Bills Stadium. Cuomo previously said that any fan who fails to comply with the mask rule will be ejected from the stadium.

The Bills (12-3) will host a game either January 9 or 10 in the AFC wild-card round of the playoffs. Their opponent will not be determined until the conclusion of Week 17’s games this weekend.

To this point, the Bills and the metro New York teams – the Knicks, Nets, Mets and Yankees – have played without fans, as have major college teams such as Syracuse. The US Open golf and tennis tournaments also were held this year without spectators.

In Buffalo, the bulk of the tickets will be made available to Bills season ticket holders who opted into purchasing tickets earlier this year, and they will be notified of their chance to buy them, based on seniority. 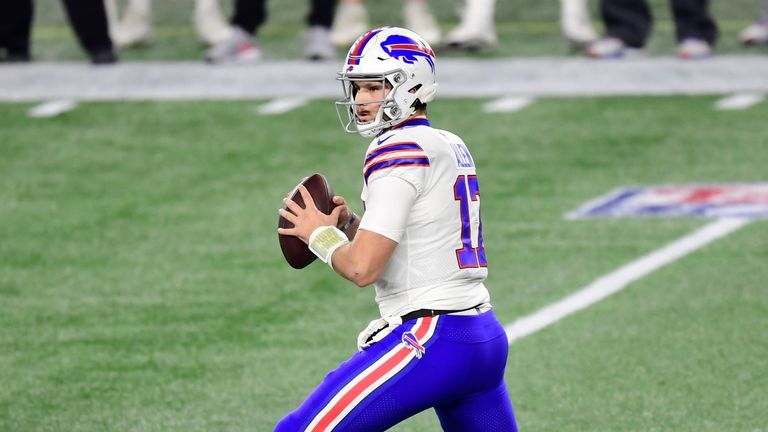 The Bills last played a home playoff game on December 28, 1996 – a 30-27 loss to the Jacksonville Jaguars. The tough Jaguars defence held the Bills – led by future Hall of Famers Jim Kelly and Thurman Thomas – to 308 total yards. Kelly was 21 of 39 passing for 239 yards that day, and Thomas ran for 50 yards.

The Bills have qualified for the playoffs four times since then, all losses.