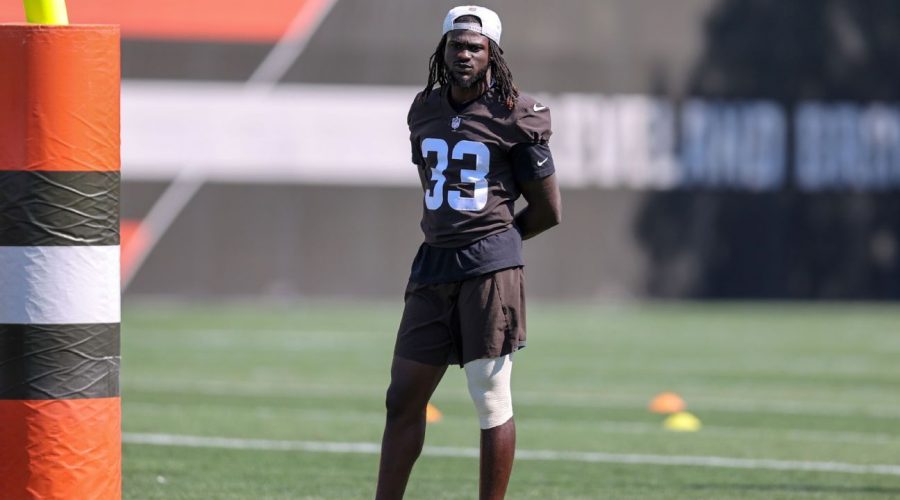 The incident occurred after Harrison tackled running back Clyde Edwards-Helaire along the Kansas City sideline on the Chiefs’ opening drive. As Harrison got up, he bumped into Chiefs center Creed Humphrey and stepped on Edwards-Helaire. After Kansas City running backs assistant Greg Lewis shoved Harrison away, Harrison retaliated by pushing him in the neck.

Officials initially flagged the Kansas City bench with unsportsmanlike conduct. But after reconvening, they reversed the penalty, flagging and ejecting Harrison.

The Browns were already without safety Grant Delpit, who was ruled inactive after kickoff. Cornerback M.J. Stewart replaced Harrison at safety.

The Browns also lost left tackle Jedrick Wills, who was carted off the field and ruled out with an ankle injury.