Situated at home rather than Heinz Field, injured Browns defensive back Greedy Williams got to take shots at Steelers receiver JuJu Smith-Schuster before any of his eager teammates.

Williams narrated one of Cleveland’s four interceptions Sunday night on his Instagram account, making sure to point out Smith-Schuster, who had talked trash in the build-up to Pittsburgh’s humbling 48-37 wild-card loss.

Once the Browns finished off their victory, their active players were able to express their distaste for Smith-Schuster, too. They danced Smith-Schuster’s trademark dance on the sideline and in the locker room, mocking the ending to Pittsburgh’s season.

Smith-Schuster apparently didn’t learn from his actions earlier in the campaign, when his pregame dancing on the logos of opponents led to a bruising hit and online mockery. The onetime social media darling who had done no wrong in the eyes of most fans before 2020 inexplicably turned himself into a meme.

While he did amass 157 receiving yards Sunday night, the final score is what will be remembered.

Maybe next year will be a quieter one for him off the field, and a louder one on it. 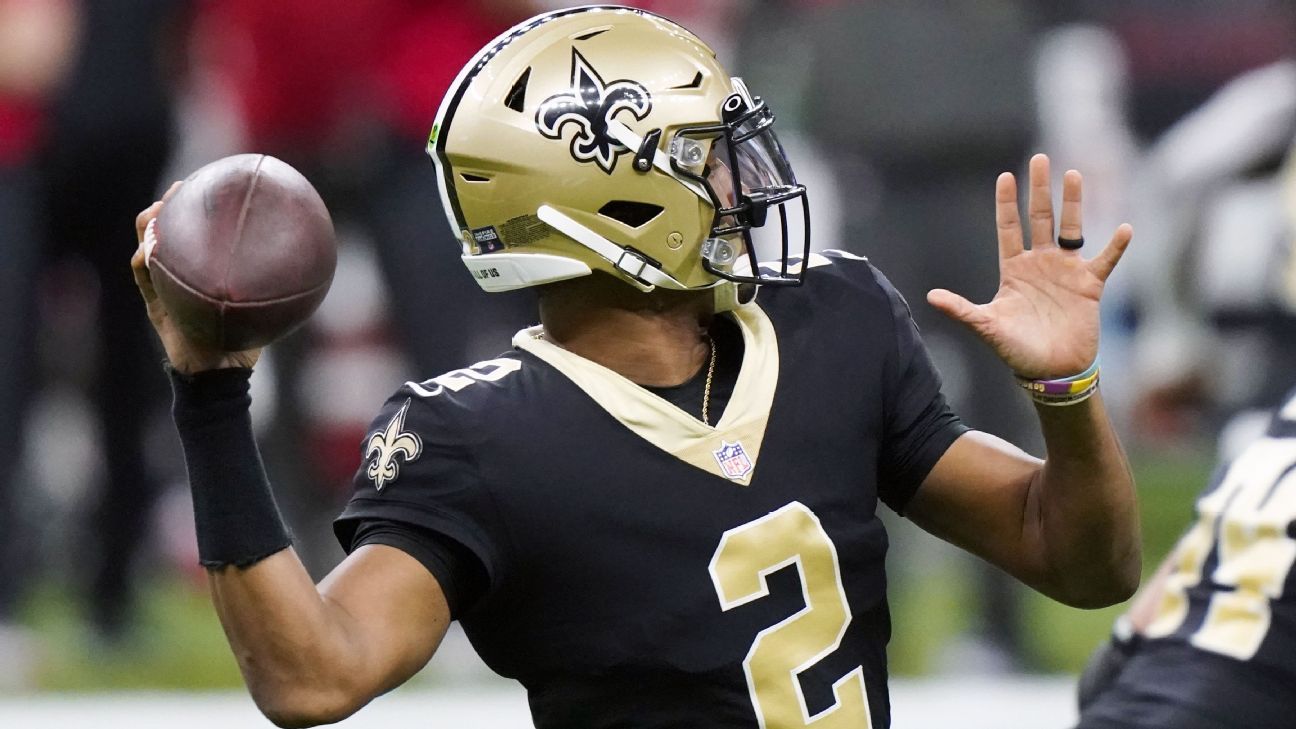 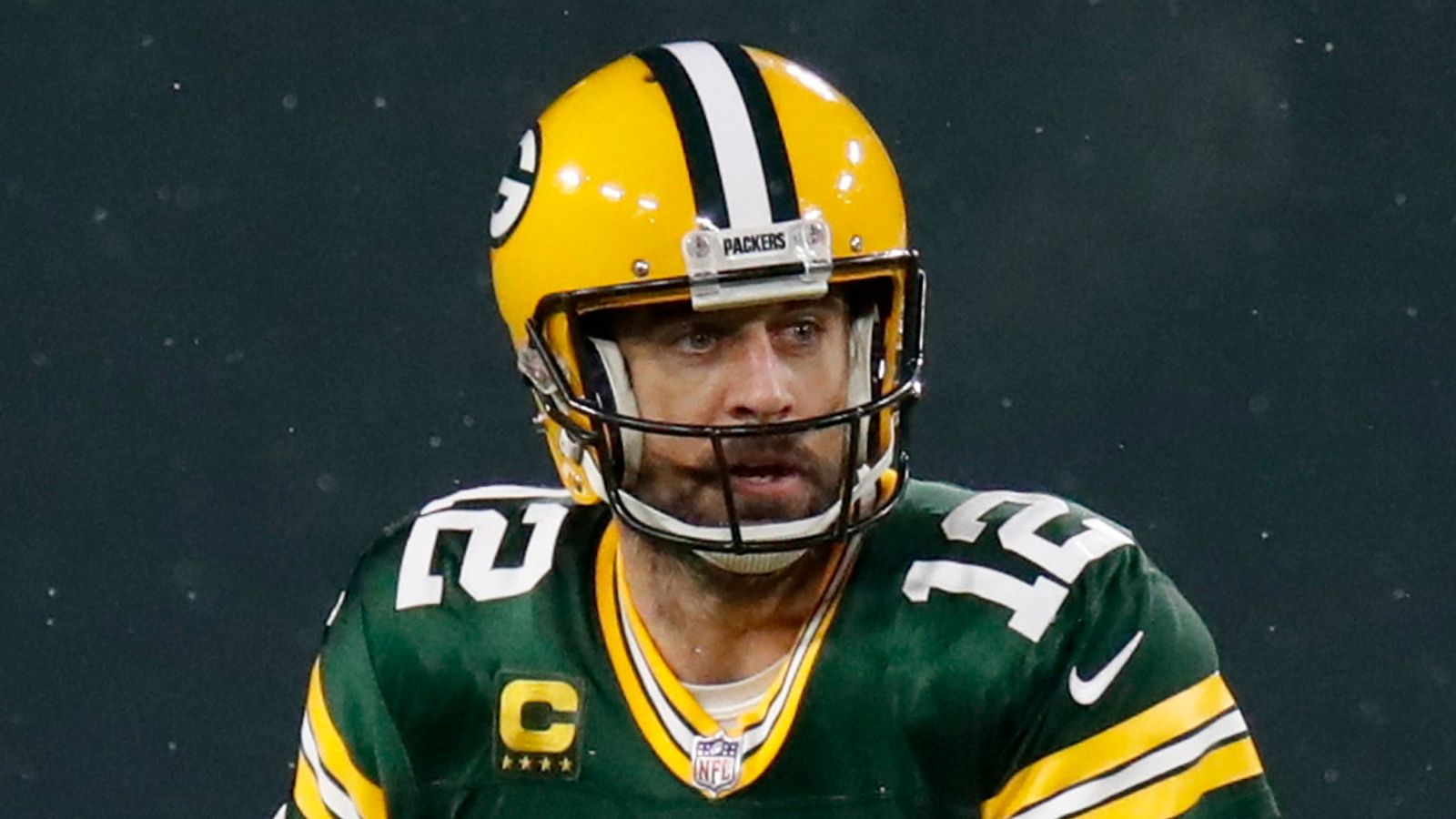 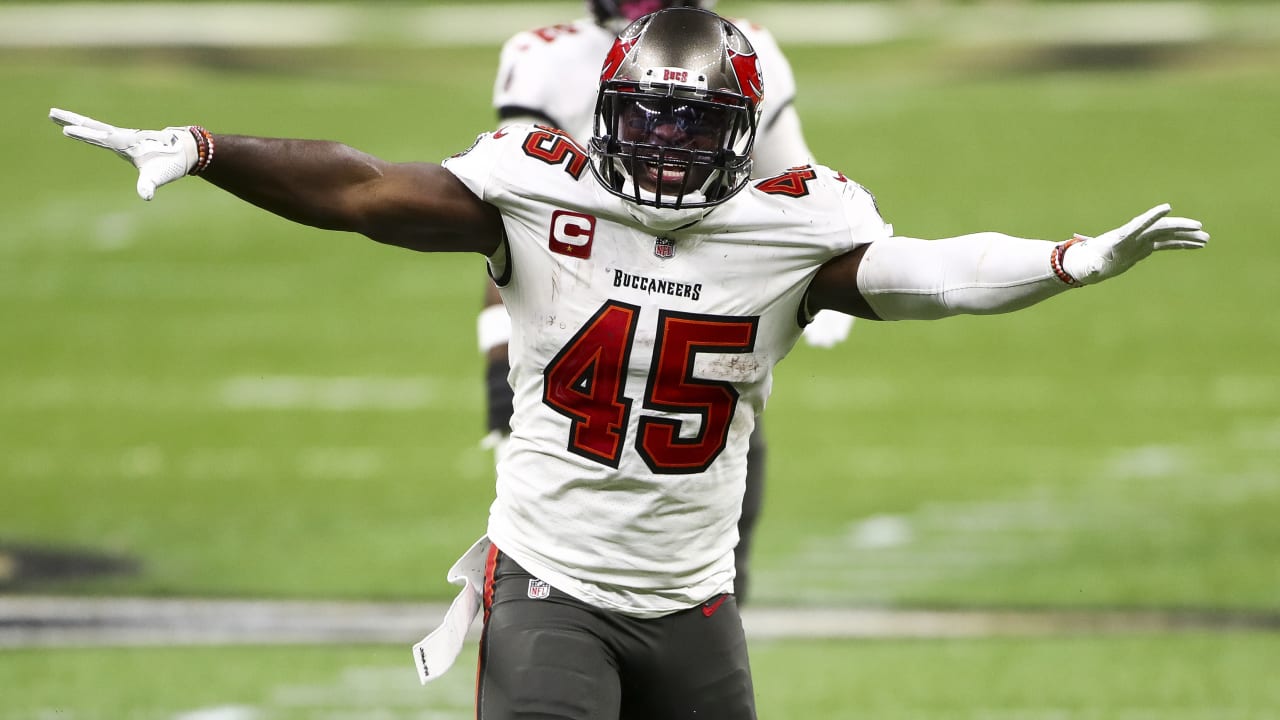