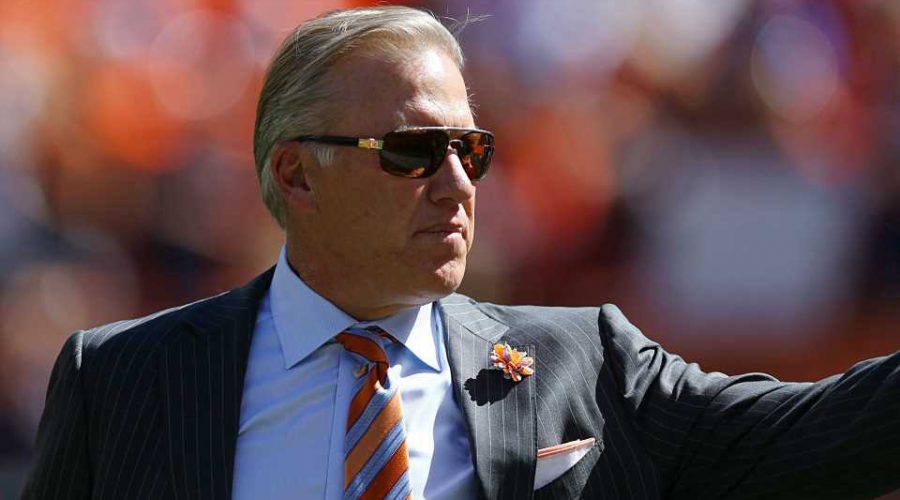 Don’t look now, but the Denver Broncos actually have a pretty good roster. They have a lot of great offensive weapons, solid blocking, and a well-coached defense that is looking especially strong on the back end.

Of course, they’re lacking one key position that contenders need: A quarterback. Drew Lock hasn’t yet lived up to his second-round billing and his third season will be a make-or-break year. Last year, Lock was a roller coaster ride for Broncos fans, but when he didn’t play, the team was equally as volatile with Jeff Driskel and Brett Rypien at the helm.

And, of course, there was the notorious Kendall Hinton game, where the team’s practice squad receiver had to start at quarterback after all the Denver passers were ruled out due to COVID protocols.

Vic Fangio’s squad will look to avoid those pitfalls this year and if they can add a solid-looking quarterback or see Lock improve, they could be a playoff team. The question is just about whether or not they’ll be positioned to land a top-tier passer in the 2021 NFL Draft at the latter end of the top 10.

Here are the latest 2021 NFL Draft projections for the Broncos, according to Vinnie Iyer’s seven-round mock draft: 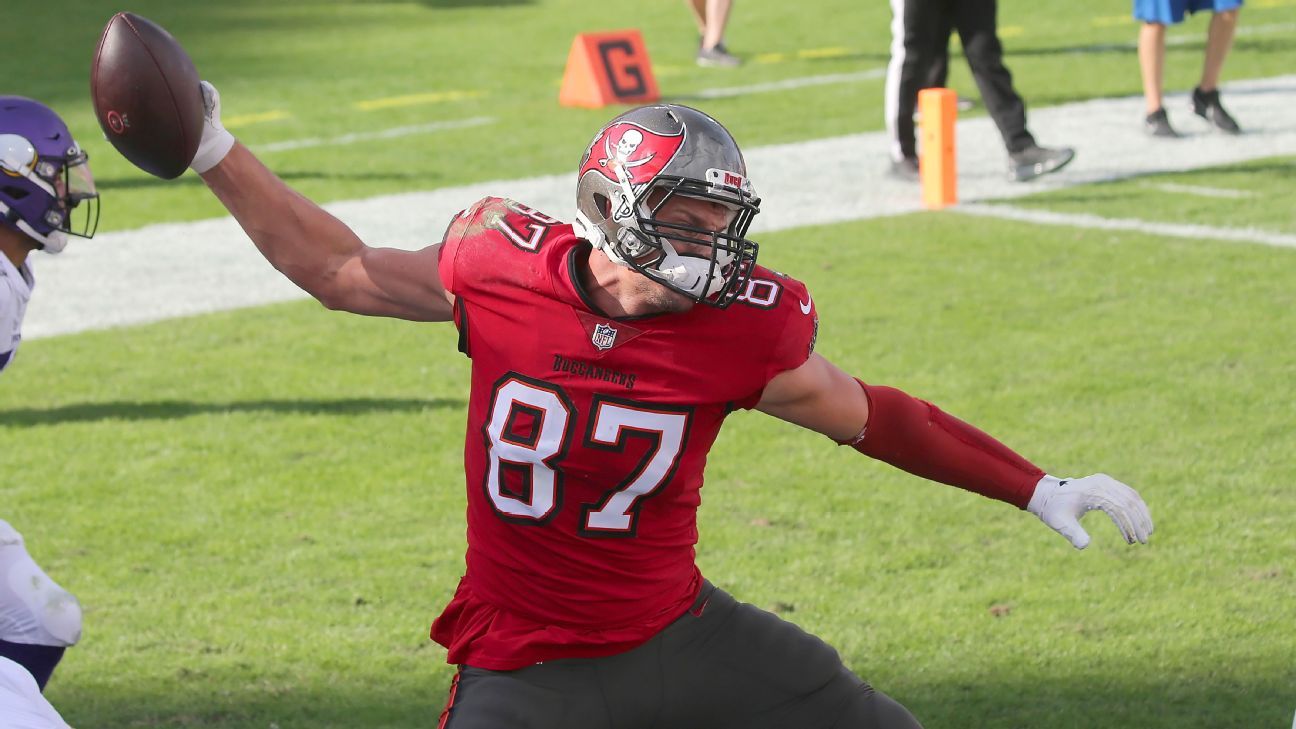