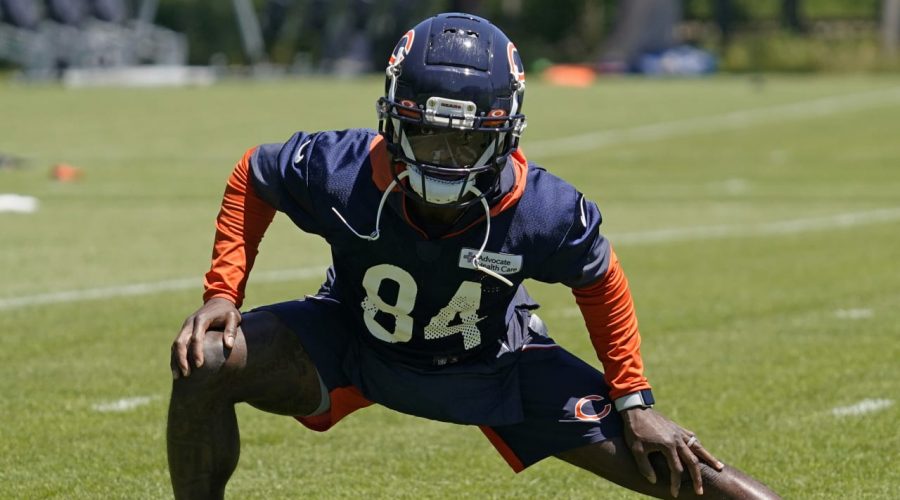 The veteran wideout will participate in the long jump qualifiers at the Olympic Trials in Eugene, Oregon, on Friday. If he passes through the qualifying round, finals for the U.S. Team take place Sunday.

“My chances (of making the team) are always high because you never know what could happen on that day,” he told Colleen Kane of the Chicago Tribune.

The 30-year-old opted out of the 2020 NFL season due to COVID-19. When he signed with the Bears this offseason, the club understood Goodwin’s desire to chance another Olympic dream.

“Anytime you have an Olympic mentality, you are different,” coach Matt Nagy said of Goodwin. “That’s a minute-by-minute, hour-by-hour regime that you are keeping your body in shape. … For him, that’s never going to change.”

The track and field portion of the Tokyo Olympics runs from July 30-Aug. 8 — the men’s long jump finals take place on Aug. 2. If he makes the U.S. Olympic team, Goodwin would miss a portion of Bears training camp, which is set to kick off on July 27.