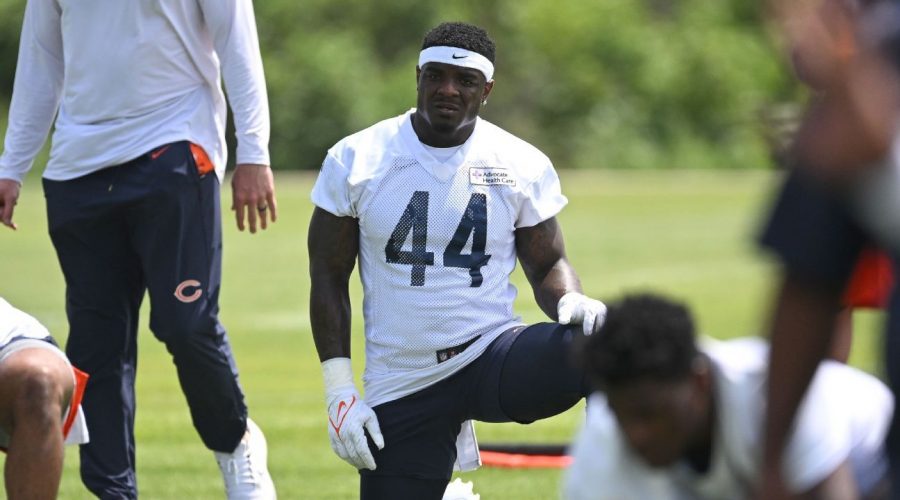 Covered the 49ers, Raiders and Warriors for the San Jose Mercury News. She joined ESPN in 2017.

CHICAGO — Bears linebacker Matt Adams was arrested Thursday night and charged with misdemeanor firearm possession and cited for having a high-capacity magazine and metal-piercing bullets, according to Chicago police.

Adams was arrested at approximately 6:46 p.m. in the 200 block of N. Garland Court in Chicago. According to a summary of charges, police searched Adams’ vehicle and found him to be in possession of high-capacity magazines within the city limits of Chicago, which is a municipal code violation. Authorities also said they recovered a weapon.

Adams is in his first season with the Bears after spending the last four with Indianapolis, where he played under Bears coach Matt Eberflus, who was the Colts’ defensive coordinator.