The Iron Bowl will be televised on CBS.

Alabama (7-0) will be looking to avenge last year’s 48-45 loss to the Tigers. The Crimson Tide remain in position to win another SEC West title under coach Nick Saban. Alabama ranks third in the FBS with 49.3 points per game.

Auburn (5-2) is looking to build on a three-game winning streak that would throw some chaos into the College Football Playoff picture. The Tigers have a top-25 defense that allows just 22 points per game. Auburn has not won the Iron Bowl in back-to-back seasons since a six-game streak that ran from 2002 to 2007.

With that in mind, Sporting News breaks down this week’s rivalry matchup:

The Crimson Tide opened as a 23.5-point favorite, but the line has jumped up a point.

The Crimson Tide leads the all-time series 46-37-1. Auburn won last year’s meeting, but Alabama has won the past four meetings at Bryant-Denny Stadium. Auburn’s last win on the road in the Iron Bowl came in 2010, when Heisman Trophy winner Cam Newton rallied the Tigers to a 28-27 victory.

— The Crimson Tide have won those past four Iron Bowl matchups at Bryant-Denny Stadium by a combined score of 186-77. The closest margin of victory in those four games is 11 points.

— Who controls the ground? Both teams have excellent running backs in Najee Harris (797 yards, 16 touchdowns) and Tank Bigsby (527 yards, 5 TDs). Both defenses allow 4.0 yards or fewer per carry. The team that can break through that will be set up in the passing game. There is more pressure on Auburn here — and Bigsby must combine with Bo Nix to hit explosive plays early in the running game.

— Nix vs. Jones, Part II. The same quarterbacks are back from last year’s shootout, and Nix led the victory despite completing just 50 percent of his passes. He didn’t commit turnovers, and he offered a threat in the running game. Jones had 335 passing yards in last year’s game, but he also threw two costly interceptions.

— Defensive playmakers. Who steps up and makes the game-changing play on that defensive side of the ball? Neither team has a player with more than three sacks this season. Auburn has 16 sacks and seven interceptions. Alabama has 14 sacks and eight interceptions. The Crimson Tide (+5) and Tigers (+4) have similar turnover margins, too.

Alabama receivers have 15.5 yards per catch this season, and that number hasn’t dropped much with the loss of Jaylen Waddle (ankle). DeVonta Smith (903 yards, 10 TDs) is nearing another 1,000-yard season, and he opens up the big play for John Metchie. Auburn receivers average 11.9 yards per catch. Seth Williams, Anthony Schwartz and Eli Stove have had their moments, but all three need to make big plays in the passing to balance that number out between the teams.

Auburn scores first. The Tigers use a few tendency-breaking trick plays early, and Williams breaks free for a big game. Keep in mind that both teams have allowed just 24 points in the first quarter this season. Alabama loosens up in the second quarter, and offensive coordinator Steve Sarkisian sticks with a simple game plan. Jones, Harris and Smith combine for enough big plays to break the game open in the second half, and the Crimson Tide improves to 8-0. 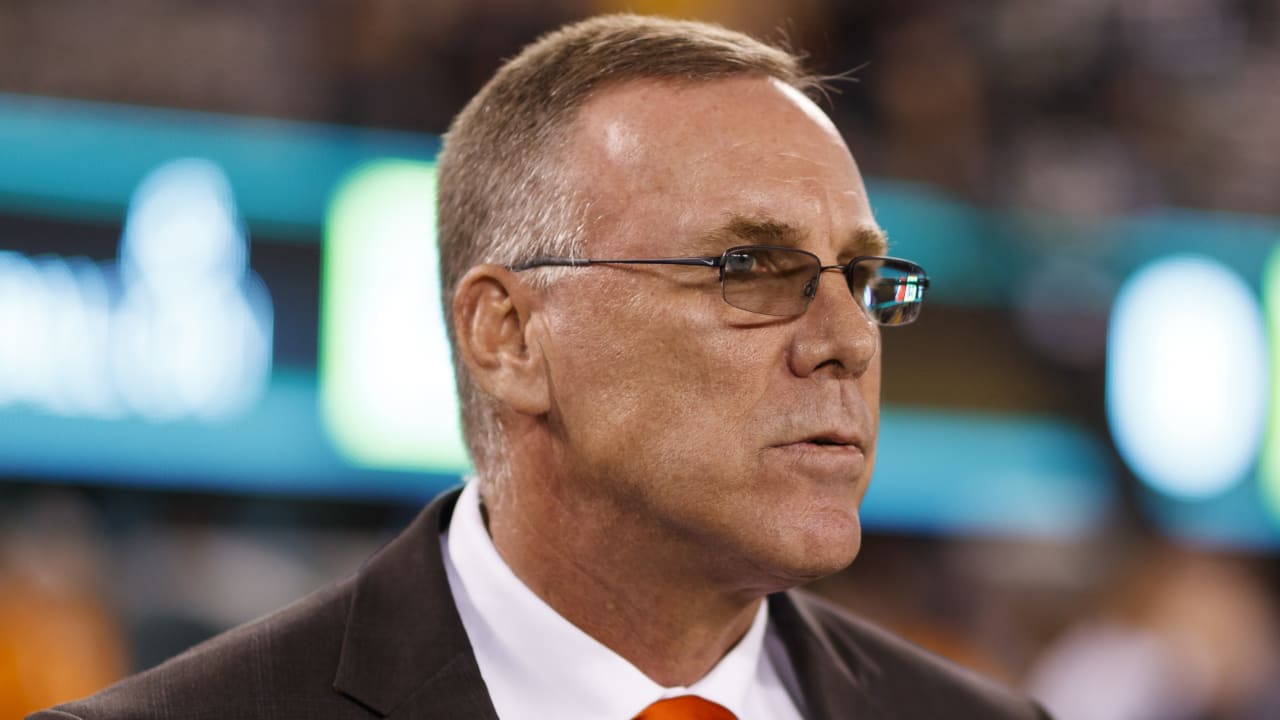