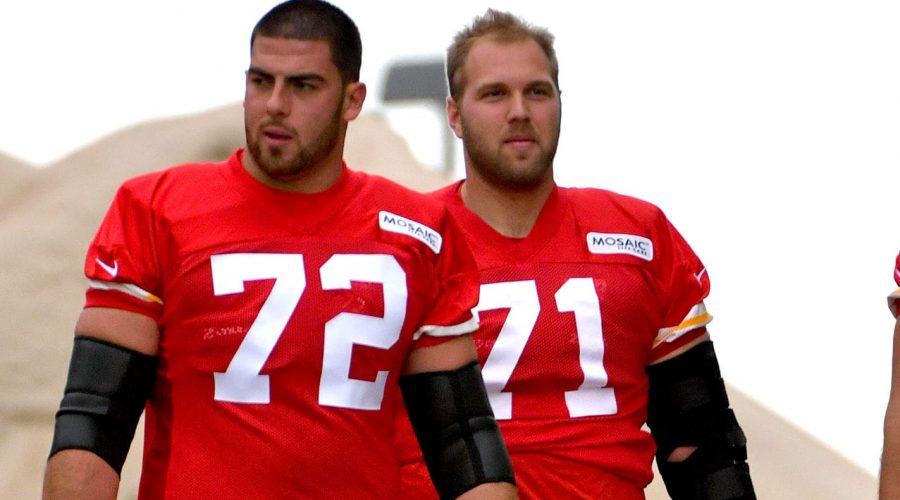 This is the time of year when the NFL serves a reminder that it's a "What have you done for me lately?" league.

“I’d like to thank Eric and Mitch for all of their contributions over the years,” coach Andy Reid said in a statement.

“Every day both of these men came to work with the right attitude, ready to grind, both on the field and in the classroom. These guys are both dirty tough, but beyond that, they’re good people and I enjoyed coaching them. I wish them the best as they continue their careers.”

Injuries prevented both men from participating in K.C.'s Super Bowl 55 loss to the Tampa Bay Buccaneers, who relentlessly pressured quarterback Patrick Mahomes behind a patchwork O-line.

Schwartz, an All-Pro in 2018, played only six games last season due to a bad back that eventually required surgery. Fisher, the No. 1 overall pick of the 2013 draft and a two-time Pro Bowler, injured an Achilles in the AFC championship game — meaning his availability for the start of the 2021 season is in question.

The moves clear roughly $18 million in cap space for the Chiefs, who had cut salary in order to comply with the $182.5 million salary cap ceiling by the time the new league year and free agency start Wednesday.