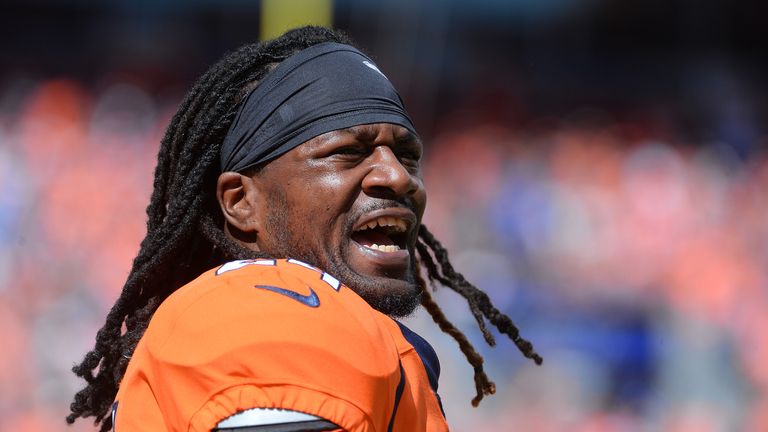 NFL cornerback Adam ‘Pacman’ Jones has announced his retirement from the sport after 12 seasons.

The Tennessee Titans selected Jones with the No 6 overall pick of the 2005 NFL Draft, and he played in 30 games over his first two seasons.

The 35-year-old has a history of arrests and was plagued by legal issues throughout his career.

The NFL suspended him for the 2007 season following a shooting at a Las Vegas strip club that left a man paralysed. A member of Jones’ entourage was identified as the shooter. 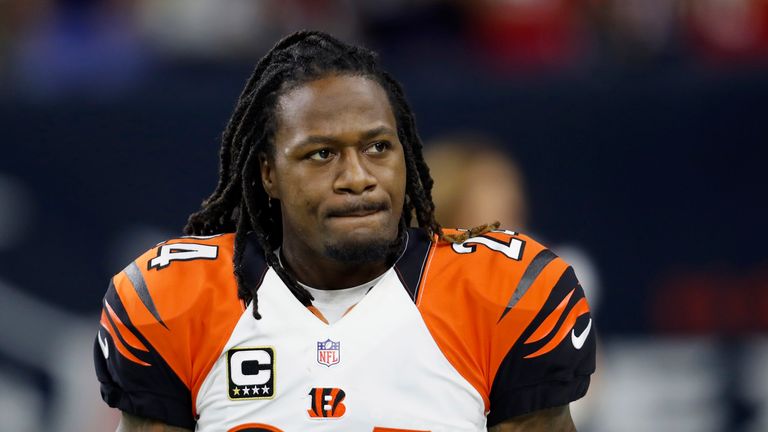 In a statement released by his agent Peter Schaffer, Jones said: “I stand tall and proud as I announce that this beautiful life-changing ride that I have been on in the National Football League has come to an end.

“I’m officially hanging my cleats up, with no regrets!

“I left my blood, sweat and tears out on that field, and it was amazing! I hope you all enjoyed the show.